Acasă » Uncategorized » Number of unpaid electricity bills has doubled during the past year, but consumers cannot be disconnected

Number of unpaid electricity bills has doubled during the past year, but consumers cannot be disconnected 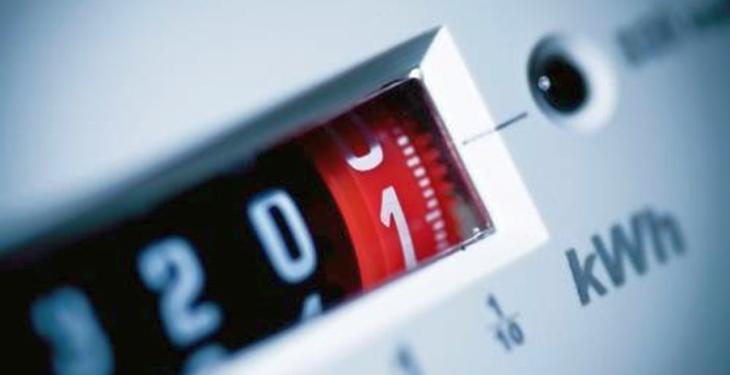 The number of unpaid bills has doubled during the past year, after the Government issued an emergency ordinance according to which no energy consumer can be disconnected from the grid during the state of emergency, said on Tuesday Ion Lungu, president of the Association of Energy Suppliers of Romania (AFEER), in a press conference.

“It’s basically an invitation for people not to pay. We expect it to be solved. A rescheduling can be done, but this is not the best solution, because those who have abused this provision are people who are still eager not to pay,” he said, according to Agerpres.

“We had a meeting last week at the Ministry of Energy to solve this problem, with Mr. Secretary of State George Niculescu. He promised us that it will be discussed. A solution would be to apply the measure only for those who really need it, to create a fund to support a very short rescheduling, of 3-6 months,” the AFEER representative also said.

In other countries that have had similar measures, special funds have been set up, with European money earmarked for anti-Covid measures.

previousCDR: Romania’s energy security may be endangered by lack of bilateral contracts (PPA)
nextCazacu, XTB: The exchange rate will reach 4.99 lei/euro on year-end