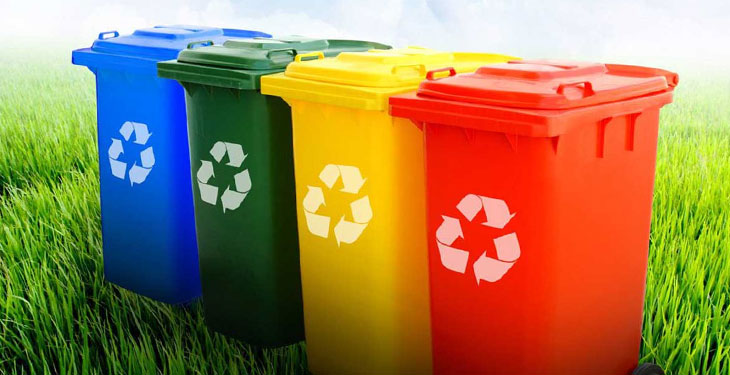 The general mayor of the Capital, Nicușor Dan, estimates that the new Intercommunity Development Association (ADI), that needs to implement a waste treatment strategy, could become operational in a month and a half, and the selective collection could be started at the beginning of next year.

According to Nicuşor Dan, the General City Hall and the six sector mayoralties have reached an agreement regarding the establishment of an inter-community development association in order to implement a waste collection and treatment strategy in Bucharest and to access European money in the field.

“On the ADI (subject) on selective collection we agreed with the sector mayoralties. There is the text of the statute of this association of the seven (entities) that we will set up and this statute will be passed by the decision of the General Council of June 2. This status must pass by decision of the local council in the six district town halls, but it is a formality, because we agreed with the district town halls, after which we should go to the Court, to effectively set up this association, so probably in a month and a half, from now on, the association will be functional and based on it, each of the seven mayoralties will be able to submit financing projects for the 100 million (euro) we have in the POIM for 2014 – 2020,” the mayor general explained, according to Agerpres.