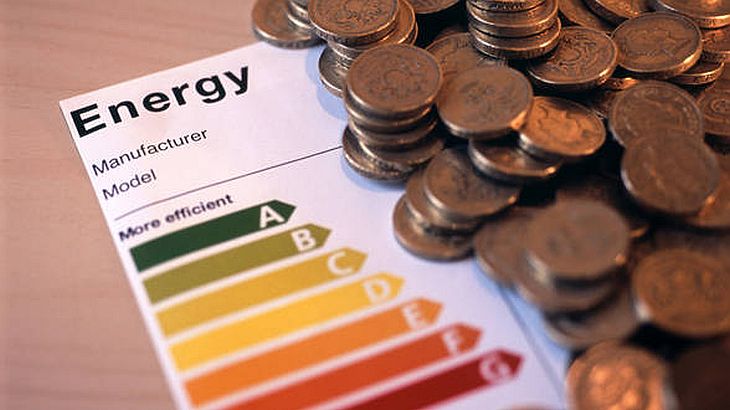 “Donor countries, Norway, Iceland and Liechtenstein,  have concluded with Romania a Memorandum of Understanding and through it the Ministry of Economy was designated program operator for the MF SEE program “Energy Efficiency”, approved on October 1, 2013. Ministry of Economy (.. .) announces the call for proposals for funding through EEA grants, open from March 10 to May 9, 2014″, according to a press release from the Ministry of Economy.

The program aims to improve energy efficiency in industry, especially in industries with high pollution and  big energy consumption. The program began last year and will end in 2016. Funds are destined to upgrade instalations and equipments of an estimated 20 SMEs active in industry to reduce their energy consumption, the press release says. The total value of the program is 9.41 million euros, of which 1.41 million euro is the co-financing from the state budget.

previousNicolescu, the Department of Energy: Romania has the capacity to deal with russian gas disruptions
nextRussia’s Far East minerals, transported with airships