Acasă » Electricity » NBR increased the key interest rate to 6.75%, inflation to decrease in 2023

NBR increased the key interest rate to 6.75%, inflation to decrease in 2023 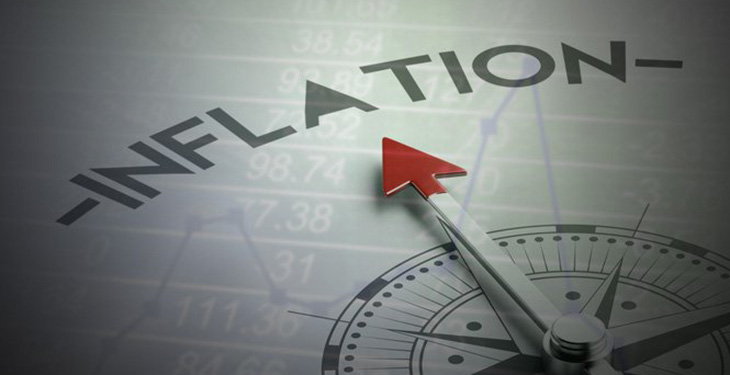 The annual inflation rate went up in September to 15.88 percent, i.e. above the forecast, from 15.32 percent in August, mainly under the impact of continued hikes in processed food and electricity prices, only partly offset by lower fuel prices, amid declining oil prices, NBR officials say.

Thus, the 12-month inflation rate saw an increase in 2022 Q3 too, albeit much more subdued than in the previous quarters (from 15.05 percent in June), in the context of the deceleration in the aggregate dynamics of the exogenous CPI components during this period as a whole, primarily as a result of the drop in fuel prices, inter alia following the motor fuel price compensation.

The new statistical data reconfirm the significantly stronger-than-expected economic growth in 2022 Q2, albeit considerably slower than in the previous quarter, down to 1.8 percent from 5.3 percent in the first three months of the year, implying a moderate pick-up in the aggregate demand surplus during this period too.

The latest data point to a quasi-standstill of economic activity in 2022 Q3 and Q4, under the impact of the escalating war in Ukraine and the extension of the associated sanctions. Compared to the same year-earlier period, however, GDP will likely see a significant advance in Q3, on account of a base effect, but with a decelerating increase in private consumption.

previousThe energy system will not be able to take over all the renewable capacities that are being built
nextEnergy Minister: We are not closing any coal-based electricity production unit