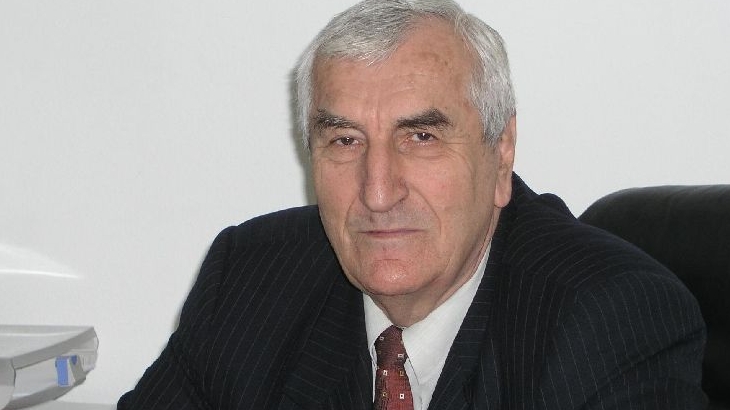 What are, in your opinion, the most important aspects for natural gas market dynamic, including the liberalizing of prices and the alignment with the European standards and practices?

With the market dynamics, things are very clear. First, we need to increase production. The market liberalization will bring competition into the market. But it must be done with care. I do not know why we are being pressured by the EU to do it so quickly and to privatize Transgaz, Romgaz or Conpet, when other states (France, for example) will not do it earlier than 2020s. Why give away a state monopoly and create a private monopoly? If there is competition, then let us do it! But Transgaz and Conpet don’t have competitors in transport. Why will you outsource some services and end up with unfair companies that increase artificially your cost, when you could keep the companies and reduce the degree of inefficiency by a third of the current costs? Let me be clear: I am not against privatization, but you don’t privatize strategic companies. Countries like China, Vietnam, Malaysia or the Islamic Arab countries don’t what to hear about oil companies going private. We are the only ones who gave the underground resources, although our Constitution doesn’t allow that. They say they don’t sell, they create a concessionary system. But how to create a long-term concessionary system with royalties extremely small, when the world average for royalties is 30-35%? The Arab governments receive 50% royalties; we receive 4% and only in oil and gas. When they will wake up, it will be too late.

What is the situation now in Oil & Gas sector and what are its perspectives?

Now the research and design are at a historic low. As a producing oil and gas country, we produce only one third of what we used to produce in 1975-1980. Then our natural gas reserves were over 33 bcm, now they stand at roughly 11 bcm; in oil, now our reserves are at a 5 million tons, but in 1978 the total quantities available were in the range of 15 million tons. The decline of gas is faster than the one of oil. In the ground there are still 65-70 % oil, but we do not have the technologies with which to exploit. In the past we used natural eruption, uncontrolled (there were probes in Moreni that produced over 500 tons in a day.) That is why the secondary recovery was introduced, including through hydraulic fracturing that we do it for 50 years now, with great results.
Now, all the non-connoisseurs are against this industrial procedure in the case of shale gas. For example, in Butimanu, there were a gas field, now is a gas storage unit. We took the imported Russian gas, we stored it in this deposit and in other underground storage facilities, and we consumed it in winter, when we had consumption peak. Fortunately, the evaluations made a month ago (October 2012) showed that the Black Sea’s continental platform, at depth of 900-1.000 m, contain natural gas reserves, evaluated so far, after geophysical analysis, at approximately 400-600 bcm.
If our annual average consumption will be roughly 20 bcm, this means we can be energy independents for 20-30 years. If we add the unconventional gas resources, mainly shale, the situation becomes even more optimistic. This is the reason why we have to act as quickly as possible and start the exploration and evaluation activities for these types of resources. We need to mention that such activities can last for many years (between 4 and 8 years) and will require large amounts of money. As a consequence, we ought to be happy that a large and prestigious oil company is willing to invest in exploration and exploitation of those deposits. By all expert opinions, the necessary investments to be able to start natural gas exploitation in the Black Sea continental shelf stands at 100 billion $. The Romanian state can’t afford, in today’s conditions, to provide this kind of money.