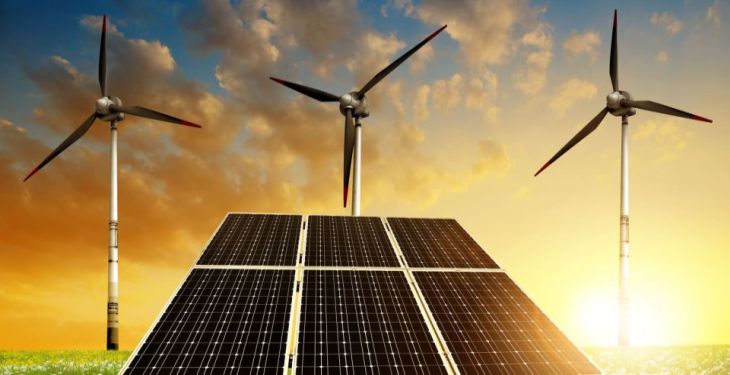 A mind-boggling array of energy storage technologies—including batteries the size of an Ikea furniture store and tanks of salt hydrates the size of oil drums that release heat—is being tested in labs and workshops across the globe.

They are vying to become the approach of choice to stabilize electric grids when energy from renewable sources passes 20% on an individual grid—the point at which the unpredictable nature of renewables becomes unmanageable. In a future where solar and wind energy steadily replace carbon-based fossil fuels, energy storage technologies will be needed to keep the lights on when the wind drops and the sun goes down.

Energy storage used to be so simple. It was once a low-tech sector in which water was pumped uphill during low energy demand and released during peak demand to drive turbines and return electricity to a grid. But pumped hydroelectric storage is limited by geography.

The new technologies include chemical, electrochemical, mechanical, and thermal energy storage systems. Each type presents different capacities, charge-discharge rates, reliability, and capital and operating costs, which means many could find market niches in the coming years, according to cen.acs.org.

The energy storage market is taking off now because wind and solar have finally become cheaper sources of electricity than burning coal and are on par with or cheaper than natural gas. “These prices are beating everyone’s expectations,” says Rory McCarthy, senior analyst for energy storage with the consulting firm Wood Mackenzie.

Regulation to encourage the adoption of renewable energy is also underpinning the demand for energy storage. California has mandated that electricity must be 100% carbon-free by 2045. “The U.S. is five years ahead on [energy storage] policy, but China is picking up the pace, and the EU is also putting regulations in place,” McCarthy says.

Shifts in legislation, economics, and funding are combining with rapid advances in technology to create a surge in demand for grid energy storage systems, McCarthy says. “It’s the perfect storm for energy storage.” Over the next five years, he adds, worldwide energy storage capacity will increase by a factor of 10 from the current level of 6 gigawatt-hours.

All the new technologies will have to contend with lithium-ion batteries, which are way ahead of the competition in both maturity and market adoption, according to McCarthy. They are already used extensively in cars and portable electronics and thus enjoy economies of scale that emerging technologies do not.

previousGlobal carbon emissions to hit new record in 2018, IEA says
nextRomanians have bought twice as many ecological cars at 9M