Acasă » General Interest » Money from the state for the energy bills of 400,000 consumers

Money from the state for the energy bills of 400,000 consumers 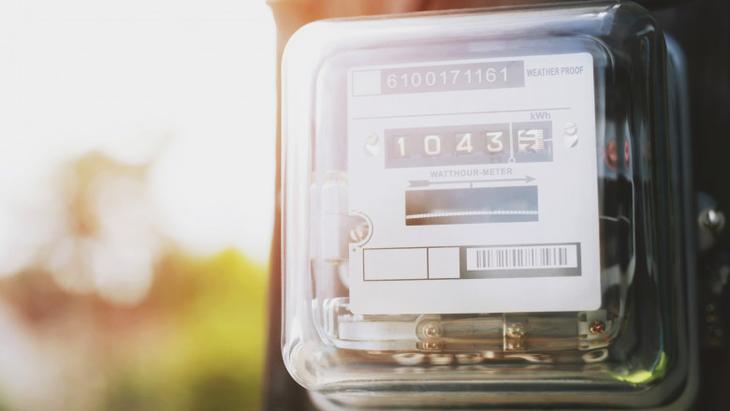 The adoption of the law on the vulnerable consumer is one of the PNL’s priorities in the new parliamentary session, says Eugen Țapu-Nazare, vice-president of the PNL group in the Romanian Senate. If the law is approved in Parliament in September, vulnerable consumers will receive support for energy and gas bills starting this fall, said Energy Minister Virgil Popescu.

“We will advance the deadline for the application of the Vulnerable Consumer Law, so that the support will be granted starting with this cold season, not from next year.”

The money will come from the state budget, mainly from dividends granted by energy companies.

Minister Popescu specified that the average energy price from the beginning of the year until July 31 was 64 euros per MWh on the spot market of the OPCOM commodities exchange: “Not 100, not 1,000 lei, not 200. We are looking at the average price. There are also peaks and it is obvious that we have to take care of this aspect”.

He advised consumers to enter into new contracts in the free market, where prices are lower and made direct reference to the state-owned company Hidroelectrica. “People, I repeat to you all, go to the competitive, free market, choose the best offer, do not stay in the universal service market, which is expensive. The first one on the list – and there are two or three at the same price level – is our company, Hidroelectrica, make contracts!”, urged the minister.

The law on the vulnerable consumer should have been adopted eight years ago, when the gradual liberalization of the energy and gas market was regulated but was put on the circuit of approval earlier this year. In May, the Senate, as the first notified chamber, adopted the draft law on the vulnerable energy consumer initiated by the Government, and this will enter the debate of the Chamber of Deputies.

Beyond the delays, the normative act was criticized for its lack of scope and vision. “The law itself will not change much, there will be some subsidies for households for energy and that’s exactly what it was until now for heating,” wrote Otilia Nuțu, public policy analyst in energy and infrastructure at Expert Forum. In an extended conversation at EnergynomicsTalks, Andrei Ceclan, SAMER president and George Jiglău, CSD president explained why the law of vulnerable consumers must cover much more than financial aids for heating.

previousThe price of natural gas is rising, amid declining production and more expensive imports
nextAxpo buys 4 TWh of wind energy from CEZ through PPA in a first for Romania