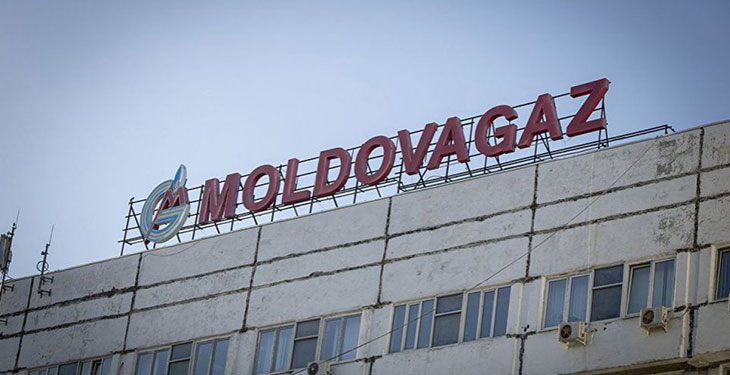 Moldova expects Russian energy giant Gazprom to drop the price for gas to 100 US dollars per thousand cubic metres. The country it is now paying 168 US dollars, one of the highest prices for gas paid anywhere in Europe or among the Russia-linked CIS countries.

Moldovagaz has announced that the price of imported gas might drop to around 100 dollars per thousand meters in the fourth quarter of this year, according to BalkanInsight.

In the meantime, according to Gazprom, cited by Moldovan media, dropped its prices for the European Union to 110 US dollars for the second trimester in 2020.

During his mandate, one of the main themes of the pro-Russian President of Moldova, Igor Dodon, was to secure a cheaper price for gas from Gazprom.

However, Moldova still pays one of the highest prices in Europe, even though it is the poorest country on the continent.

“I asked the leadership of the Russian Federation to examine the possibility of a reduction in the price of gas for Moldova from September 1 to January 1, 2020 … If not, there is a risk of a tariff increase. We do not want this,” Dodon said in mid-July. He added that Moldovagaz director Vadim Ceban was negotiating a lower price.

At a meeting with Dodon, Ceban said the new gas supply contract negotiated with Gazprom for three years would contain gas price fluctuations.

Gazprom owns 51 per cent of Moldovagaz, the main gas company in the country, and Moldova is dependent on Russian gas for 99 per cent of its needs.

previousACEA: Electric vehicle registrations in Europe, up 40% in H1
nextTranselectrica will complete the investment in Iernut station this month