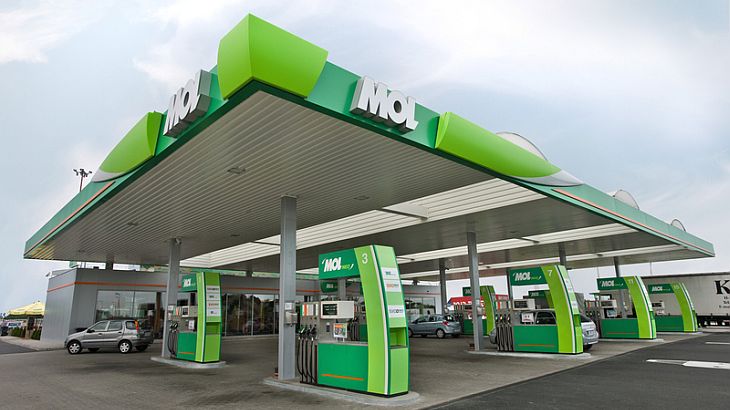 The Hungarian oil group MOL wants by 2017 to hold the third largest network of filling stations in Romania, with a market share of 20%, says Lars Hoglund, group vice president, according to Bloomberg. Now this position is occupied by the chain of gas stations owned by Lukoil.

“Our strong aspiration is to enter among the top three players in all markets where we compete and this goal is most near in Romania. We will focus on expanding gas stations that we have today and on acquisitions in Romania”, Hoglund said, quoted by Mediafax.

MOL has completed the acquisition of 42 AGIP gas stations in Romania in February, bought from the Italian group ENI, and now has nearly 200 stations. The Hungarian group is planning expansion by acquisition and green-field projects.

Also, MOL will introduce in 30 gas stations, including some in Romania, other products and services, such as coffee or food to slow the revenue reductions from energy, revenues that dropped 13% last year. In total, the group has budgeted cumulative investments of 1.8 billion dollars for this year.

MOL seeks to achieve a profit before interest, taxes, depreciation and amortization (EBITDA) of about 300 million dollars for the retail division until 2017. Last year, EBITDA generated by sales division stood at 205 million dollars.

previousThe state has a new representative among Transgaz shareholder
nextDemetrescu: IFIs interested in Hidro Tarniţa, in May we’ll know who prequalifies