Acasă » Uncategorized » Moise, PATRES: The NZEB standard is not respected in construction

Moise, PATRES: The NZEB standard is not respected in construction 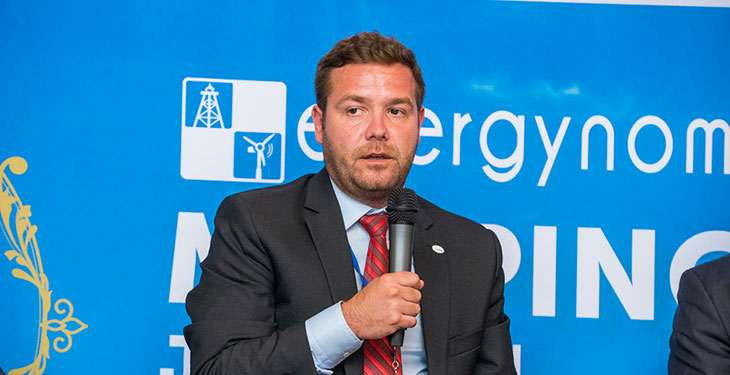 The law on compliance with the NZEB (Nearly Zero Energy Buildings) standard when building new buildings is not complied with, said on Tuesday, the vice president of the Employers’ Organization of Renewable Energy Producers in Romania (PATRES), Martin Moise, during an event organized by Energynomics.

“When we talk about renewable energy, we are not just talking about the energy sector, we are not just talking about hundreds of megawatts. The energy transition that the European Union has to go through is not just about the energy sector, it is about the whole economy. We have to talk a lot about buildings, I think we should look there and that is a deficit area in Romania. (…) Law 101 stipulates that all new buildings in Romania that obtain a building permit after January 1, 2021 must or as close as possible to the NZEB – Net Zero Emission Building standard, and moreover, it must generate 30% of its primary energy consumption from renewable sources on site or at a maximum distance of 30 kilometers. It will be nice to make a ranking and look at the building permits issued in the last 7 months in the country, to see how many permits actually provide for this. The law is not respected,” said Martin Moise, quoted by Agerpres.

“We have a regulatory framework that theoretically should lead us in that direction, which we simply do not respect. Maybe that figure of 30% is too ambitious, maybe we have left too many loopholes in the law to evade it or to go past it – indeed, there is a provision somewhere: except that it proves to be economically inefficient. And if we have the regulatory framework in place, we have not yet gotten the message to every village, to every mayor who has to sign such a building permit, who probably doesn’t even know this law exists. It’s a matter of perception, of awareness, of understanding how to do things. The average Joe, if works start, will build a house exactly the same way he did in the past,” said Martin Moise.

previousElena Popescu: Deadline for coal phase-out must be assumed at Parliament level
nextAFEER: Suppliers are not to blame for price increases