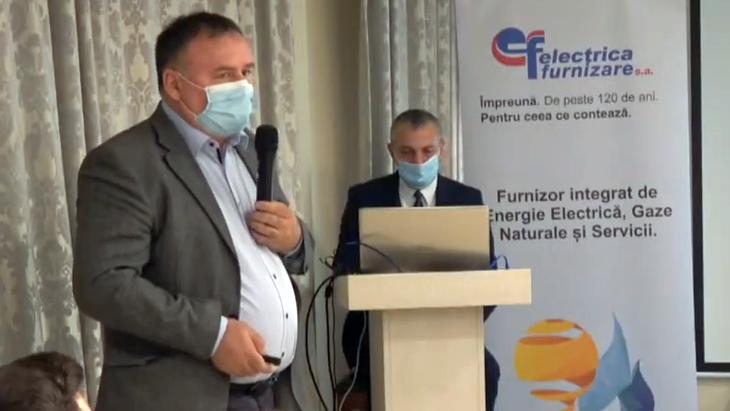 Nova Power & Gas is developing an ambitious project, a 123 MW combined cycle thermal power plant with an electricity capacity of 88 MW, powered by methane gas and hopefully by hydrogen, said Mircea Bica, CEO of Nova Power & Gas, within the event Regional approach: Chisinau 2021, organized by Energynomics. The plant will also have solar panels with a capacity of 35MW, a storage capacity of 20 MW, and a green hydrogen production unit, Bica mentioned.

“It is an ambitious project for the future. Recently, we put into operation at Câmpia Turzii a group of two gas-fired power plants totaling 13.4 MW (with 2×3.35 MW Jenbacher engines), qualified for system services, an investment of 7 million euros”, he added. he said. Nova also owns two solar parks, totaling 9 MW, of which 6 MW at Câmpia Turzii and 3 MW at Livezile, Bistrița-Năsăud.

Nova Power & Gas is a company with 100% Romanian capital, present since 2005 on the electricity market and since 2007 on the gas market. In 2013 it entered the market for the development of renewable solutions. “This year we put into operation a gas plant capable of providing system services, qualified according to the new technical norms of Transelectrica”, said Mircea Bica.

Nova Power & Gas is part of the E-Infra Group, which also includes Electrogrup (energy infrastructure), DirectOne and Netcity (telecom). “We are a group with a turnover of over 120 million euro, with over 600 employees, with experience in the field of infrastructure for telecom, civil construction and smart city”.

previousAthanasovici, Kawasaki: We have solutions to enter into distributed energy production
nextEC launches public consultation for its action plan to digitalize the energy system