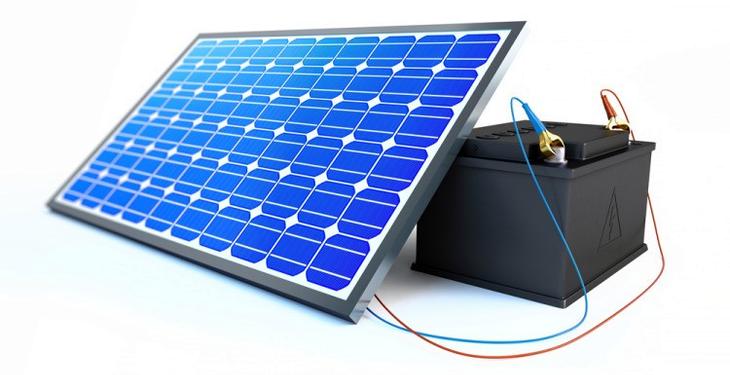 This year, the Ministry of Energy will launch calls for projects through the National Recovery and Resilience Plan, through which companies can access money for the production of electric batteries and solar panels, announced on Wednesday the Energy minister, Virgil Popescu.

He attended the U.S. – Romania Economic Forum, organized by AmCham.

According to him, there is sufficient financial envelope for both directions, according to Agerpres.

“To encourage the production of electric batteries in Romania, in PNRR we introduced a call for projects precisely to help companies that want to produce or assemble batteries. This call for projects will be launched by the end of this year and we encourage the other companies, that want to produce electric batteries and solar panels. There will be two separate calls, because we want to reduce the dependence on imports and especially on imports from outside the EU. We encourage them to come and participate in these calls for projects,” he said government official.

At the same time, there is an ongoing energy efficiency call in the industry, where companies can receive grants to encourage energy savings.

“Every year we will launch at least two calls for projects on the Modernization Fund, to make sure that all the companies that want it have the opportunity to access this money. We believe that self-consumption should be encouraged, regardless of the maximum consumption limit,” added Popescu.