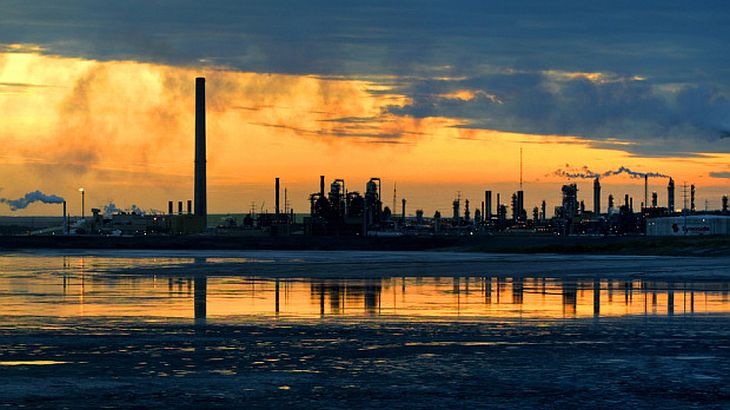 Green certificates exemptions granted to large electricity consumers are within the range of 15% and 60% of the mandatory quota established by law, according to a Government Decision draft (GD) from the Ministry of Economy. 20% of Romania’s electricity production is directed to energy-intensive industries, indicates the DG explanatory note.

The consumer power provider is exempted from the obligation to purchase green certificates for the green energy delivered to its customer, from where the money is recovered through the inclusion in the energy bill for renewable energy consumed within the limits set by law. The exemption will be applied for 10 years.

“Exemption from payment of green certificates will be made on the basis of clearly established criteria. Among them are: implementation of energy efficiency measures, keeping jobs during the aid scheme; partnerships with educational institutions to increasing training and attracting skilled staff.”, said in a statement the Economy Minister Constantin Niță, resuming the explanatory note from the GD.

Introducing an exemption from costs with renewable is needed given that energy price increases over the last four years affected large industry, the largest generator of jobs nationally, said the Ministry of Economy.

Originally, the exemption discussions started from a rate of 85%, being reduced afterwards as the negotiations advanced. Recently, the European Union has published new rules on state aid for energy intensive industries affected by higher electricity prices on the continent.

Met with criticism from environmentalists Member of European Parliaments, but also from the renewable industry, the guide proves that the EU has chosen to act to mitigate the lack of competitiveness of its industries in extra-European markets.