Acasă » General Interest » Environment » Minister of the Environment: In 2022 there will be no car, environmental or first registration tax

Minister of the Environment: In 2022 there will be no car, environmental or first registration tax 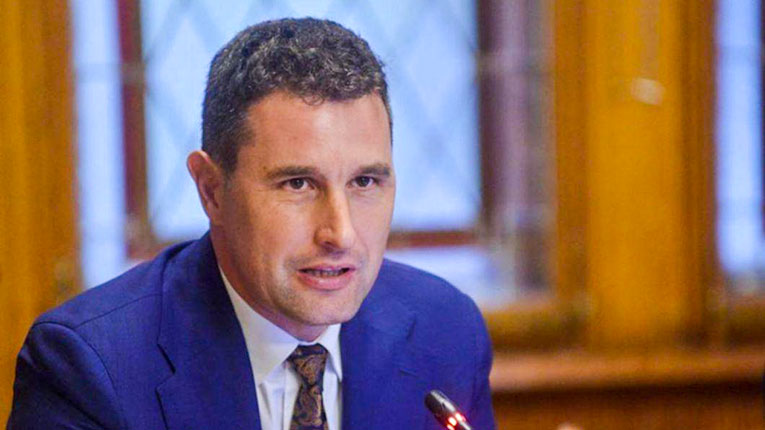 No new taxes will be introduced in 2022, and this means that there will certainly be no new car tax, environmental or first registration tax, said in a press conference on Thursday, the Minister of Environment, Waters and Forests, Barna Tanczos.

“We spoke in the Coalition, for the first time in July (about the car tax), and then in November-December, in the new Coalition. The decision at the governmental level was that, in 2022, no taxes will be introduced. This means that there will certainly be no car tax, environmental tax or first registration tax in 2022. At the moment we can’t talk about a car tax, we’ll see in 2023. Among other things, for this reason, we have been working for a few weeks to make the Rabla program more efficient,” Tanczos said, according to Agerpres.

The minister also announced that this year there will be a complementary program with “Rabla”, through which citizens will not be forced to buy a new car if they receive a voucher for handing over an old car.

“What I want and will launch as a novelty from AFM (Administration of the Environmental Fund) is a program that will run in partnership with local authorities that is complementary to “Rabla” and that does not necessarily mean an obligation to buy a new car in case he receives a bonus for giving up the old car. It is a project in progress. We have discussed it several times with the representatives of the municipalities, cities, communes. In January, after we have a completed version we will begin the debates on the program with the representatives of the ATUs (Administrative – Territorial Units), so that in the first quarter we can launch such a complementary program that is more flexible and available to local authorities, where they can also contribute with certain to reduce pollution in those areas,” he said.