Acasă » Uncategorized en » Minister of Energy: Romania maintains a unitary EU position in the face of Russia’s blackmail to pay for gas in rubles

Minister of Energy: Romania maintains a unitary EU position in the face of Russia’s blackmail to pay for gas in rubles 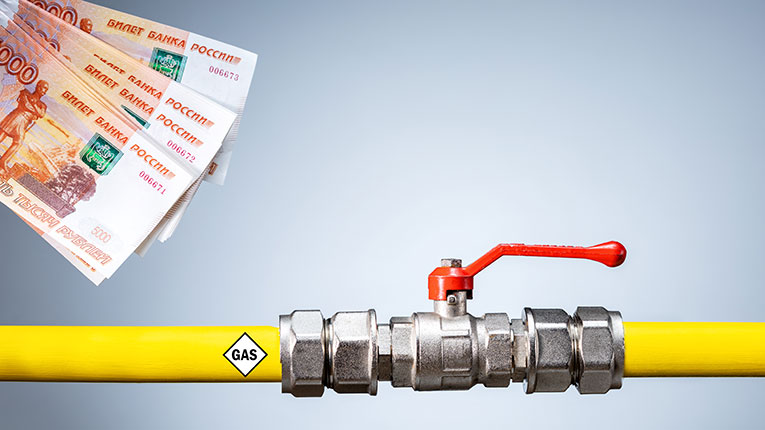 The Romanian state and Romanian companies do not have direct contracts with Gazprom, and Romania supports taking a unitary EU position in the face of Russia’s blackmail to pay for gas in rubles, Romanian Energy Minister Virgil Popescu wrote on Facebook.

“Russia’s new act of blackmail was delivered in the form of a decree stipulating that payment for gas supplied by Gazprom should be made in rubles for export contracts to unfriendly countries. First, Romania supports taking a united EU position in response of this gesture of masked aggression. We need to stand in solidarity and unite to prove, once again, that we are not going to be bought piece by piece,” he says, according to Agerpres.

The Member States of the European Union will have a common position, and at the moment a legal analysis is being made at the level of all EU states, on the basis of this decision announced by the Russian Federation.

“I also have a message for the citizens: Romania is one of the least dependent states on Russian gas. So there is no reason to panic, we have enough stocks. At the same time, neither the Romanian state nor the companies do have contracts with Gazprom, but there are intermediaries of the Russian company selling gas in Romania. On the short, medium and long term solutions, the European Union is working to operationalize a platform for the joint purchase of natural gas,” Popescu said.

He added that in recent months there has been a lot of discussion to get sources of supply and diversified transport routes.

“We are very close to finalizing these agreements. In addition, we will soon start investments to increase energy production sources, with funding from the PNRR and the Modernization Fund,” he concluded.

Russian President Vladimir Putin said on Thursday that he had signed a decree stating that foreign customers must pay in rubles for Russian gas on April 1, and that contracts would be suspended if this condition was not met, Reuters reported.

previousRompetrol: Scheduled turnaround of the Petromidia refinery has come to an end
nextMinister of Economy, about the possibility of storing natural gas in mining holes: It is an important project