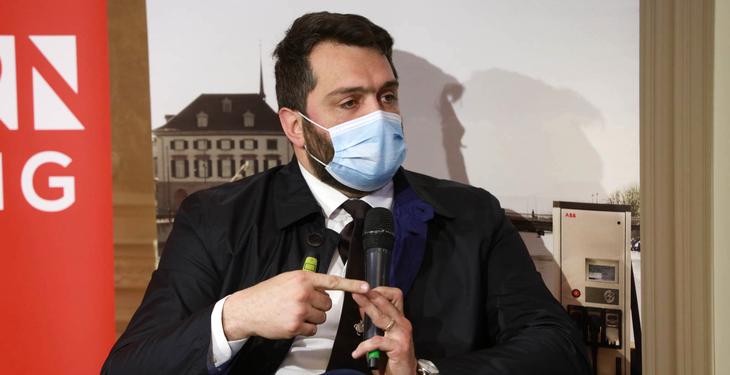 “A domestic company, Bjorn Heizung is the most important manufacturer of dry floor heating systems in Romania”, said Mihai Măerean, CEO Bjorn Heizung, at the “Smart cities – efficient buildings, green infrastructure, digitalization” conference, organized by Energynomics. “The first production capacity was built in Romania in 2015, and then we tripled the production capacity. In 2020, a team of two people significantly increased the efficiency of the heating system in a school, in just two weeks. We chose a school as proof of concept because this type of building is the most complicated in terms of thermal rehabilitation. The works can be done only during the summer vacation, in three months”.

Compared to smart cities in heavily industrialized countries, Romania is worse off because there are many barriers. “We are facing economic barriers in implementation – in addition to the legislative ones and many other barriers. It’s nice to compare ourselves to Helsinki, but we have to really want to advance – if we don’t want to and we don’t know what to want, pipe dreams are all we have”.

The analysis of primary energy consumption reveals cities have a very high consumption of natural gas for heating. The new systems could reduce consumption substantially. “Our proof of concept carried out in a school in Suceava led to savings of 80%. Increased efficiency in heating can bring the biggest savings.”

previousKurt Weber, H&P: The administrative apparatus is not ready to access 80 billion euros in European funds
nextThe president of the Republic of Moldova, Maia Sandu, pushes for the interconnection of power networks with Romania