Acasă » General Interest » Economics&Markets » MFE invited over 1,100 participants to consultations on the allocation of the 31 bln. euro

MFE invited over 1,100 participants to consultations on the allocation of the 31 bln. euro 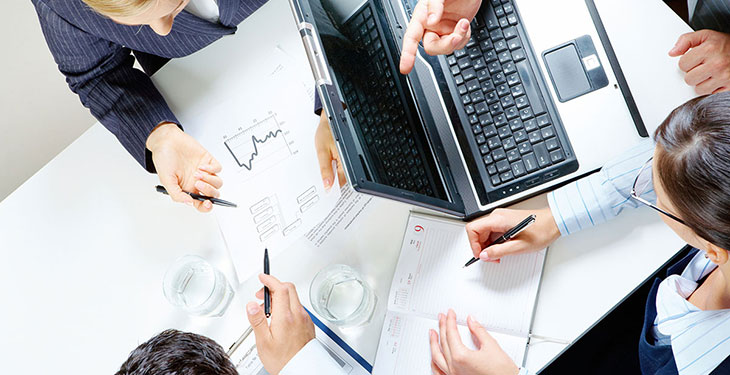 The Ministry of European Funds (MFE) has invited over 1,100 participants to transparent public consultations, following which it is decided to allocate the 31 billion euro for Romania’s development in 2021-2027, the relevant ministry announced on Wednesday.

“As part of the preparation of the third programming period since Romania is a member of the European Union, namely for the financial year 2021-2027, the Ministry of European Funds today started a wide range of transparent public consultations. Debates, with both online participation as well as physical at the Ministry’s headquarters, complement the seven rounds of informal negotiations previously held with the European Commission that covered the entire spectrum from the logic of the intervention, to the priority axes proposed in each Operational Program,” the MFE release states, according to Agerpres.

Thus, the next eight Operational Programs and the Partnership Agreement that will shape Romania’s development with the help of European funding are presented and analyzed together with over 1,100 representatives invited to represent civil society, employers, trade unions and public institutions. At the end of the two weeks of debates, the form that reflects the real needs of the citizens and the economy will be outlined.

“In the next programming period, Romania has at its disposal 31 billion euro divided into 4 instruments: the European Regional Development Fund, the European Social Fund, the Cohesion Fund and the Just Transition Fund, to which is added the budget for the National Relaunch and Resilience Program,” explained Adrian Mariciuc, Secretary of State within the Ministry of European Funds.

previousRomania, among the EU countries with the highest annual inflation rate in July
nextThe number of vacancies fell to 34,200 in Q2