Acasă » Electricity » Hidro » Meyer, FP: Hidroelectrica needs political decision to get privatized; any acquisitions in Enel or CEZ would diminish its value

Meyer, FP: Hidroelectrica needs political decision to get privatized; any acquisitions in Enel or CEZ would diminish its value 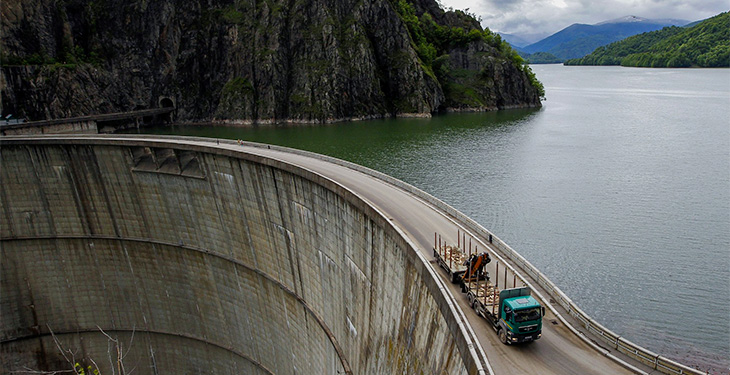 Privatization of Hidroelectrica needs a political decision, and so far we have seen uncertainty at government level, which makes the management’s proposed deadline for listing, next fall, an optimistic one, says Johan Meyer, CEO Franklin Templeton Investments and Fund manager of Fondul Proprietatea.

At the same time, if Hidroelectrica intends to purchase certain smaller units of Enel or CEZ, where they are suitable for integration into the company, such smaller acquisitions are beneficial, but the acquisition of large packages would diminish the value of Hidroelectrica, Meyer said, responding to energynomics.ro’s questions.

“The profit from distribution and supply is much lower than the current one of the company. That would diminish its value,” Meyer said. ”From shareholders’ point of view, what you want for any potential acquisition is to bring extra value for shareholders. Looking at CEZ and Enel assets, and comparing to the Hidorelectrica’s returns, they are not comparable. So in our view, it would not be beneficial for Hidroelectrica and its shareholders to purchase those assets”, Meyer responded to energynomics.ro questions, explaining that smaller parts of Enel may be, however, aquired, if they match Hidroelectrica’s growth plan.

At the same time, he said that FP will sell its minority shareholdings in Enel, if purchased by another investor.

previousThere are 55 nuclear reactors under construction in the world
nextMeyer, FP: Investing into Reactors 3 and 4 does’t make financial sense, we don’t see the project done with the Chinese