Lithuania supplies LNG to Poland through a new gas pipeline 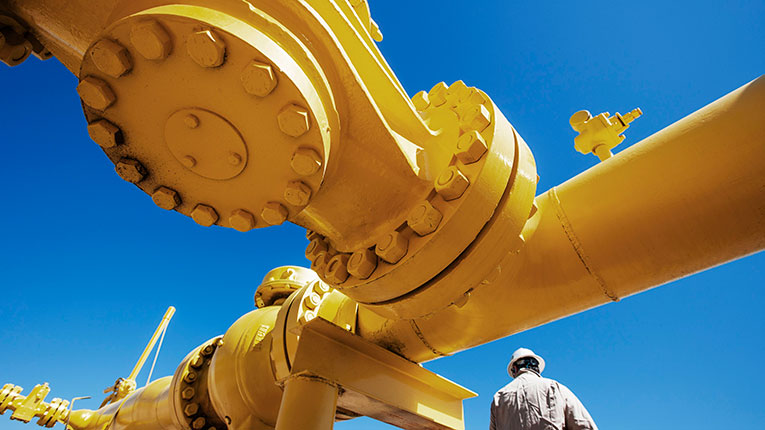 Lithuania has inaugurated a gas pipeline that will allow Poland to replace the gas it receives from Russia with LNG (liquefied natural gas), imported through a terminal in the Lithuanian port of Klaipeda, according to EFE.

Deliveries to Poland began on Sunday morning through the pipeline built by Lithuanian operator Amber Grid, according to the public television website LRT.

Construction of the Poland Lithuania Gas Interconnector (GIPL) began in 2015 and was completed this year; The pipeline is 508 kilometers between Jauniunai in southern Lithuania and Holowczyce in eastern Poland, according to Agerpres.

“This is a milestone in the development of energy independence between Lithuania and Poland, especially in the context of security of gas supply,” Amber Grid CEO Nemunas Biknius said, according to local sources.

After reaching full capacity in October, the pipeline is expected to carry two billion cubic meters of gas per year to Poland, the equivalent of 10% of the country’s annual consumption.

previousCompetition examines the procedures for approving and connecting renewable capacities
nextPopescu: Romania will discuss in Bulgaria with regional partners about security of supply