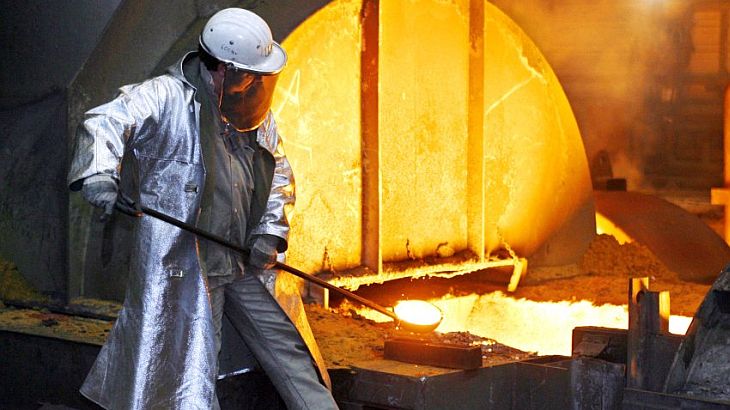 The government led by Victor Ponta wants to be prepared for, when the European Commission publishes its rules for the scheme designed for large consumers to keep their energy prices under control, Romania to be able to obtain quickly the  Commission’s  agreements for exemption on green certificates aquisitions.

“I want to ask the Minister Constantin Niță that on April 8, when the European Commission publishes its Regulation on support for large consumers, to take care that our country applies  among the first in Europe to all schemes  to support those who create jobs and pay taxes to the budget.”, said the Premier.

The European Commission initially proposed that the support scheme for energy-intensive industry, and which has a high risk of moving production facilities from Europe, to be about a 85% exemption of the costs of supporting green energy, beneficiary of subsidies under various forms of grant, exemption provided until 2017.

Considering the bill impact of 35 RON/MWh set by ANRE for green certificates this year, a 85% exemption means that the bill impact for a large green energy consumer would be a little over 5 RON/MWh. Bursa daily reports that, according to the government, postponing some of the green certificates trading and “freezing” mandatory quota led to a 3% decrease  of energy prices impact.

For now, there is still no agreement between the European Commission and Germany, the EU’s most industrialized country and main exporter of industrial products from Europe, in terms of rules to support large energy consumers, says the German Minister of Economy.