Acasă » Electricity » Ioan Iordache: Hydrogen moves from chemistry to energy, and Romania must follow this trend

Ioan Iordache: Hydrogen moves from chemistry to energy, and Romania must follow this trend 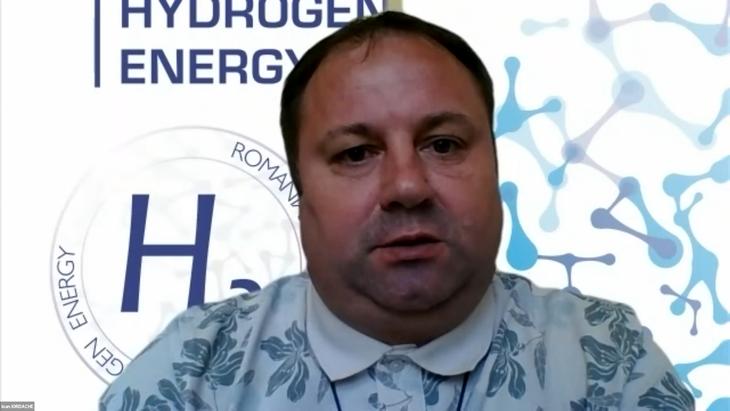 Râmnicu Valcea is a true hydrogen capital for Romania, said Ioan Iordache, president of the Romanian Association for Hydrogen Energy (AEHR), during the conference “Project Hydrogen – the first steps in Romania”, organised by Energynomics.

“Chimcomplex has been producing hydrogen for over 60 years in two locations, in Râmnicu Valcea and Borzesti. In Râmnicu Valcea, too, there is the National Center for Hydrogen and Fuel Cells, a research community that studies hydrogen since 2009, but our concerns for hydrogen and fuel cells began in 2000. There is also the Romanian Association for Hydrogen Energy, in Râmnicu Vâlcea. There are already three reasons why Râmnicu Valcea is an important pillar in the development of hydrogen,” he said.

Ioan Iordache referred to three European projects in which the Hydrogen Energy Association was part of: HyUnder, HyLAW and TeacHy.

The HyUnder project studied the possibility of hydrogen storage in underground salt caverns over seasons. “In Romania we have this potential and we are among the first to study and put this on paper. There are renowned companies in Europe that have participated in this project, such as Shell, Hinicio or E.ON. Several actors from Europe also participated in the HyLAW project, studying the administrative and legislative barriers related to hydrogen and fuel cells. Within the TeacHy project, we participated, together with Politehnica from Bucharest and several partners, in developing numerous projects — the last project is the development of a European Master Curriculum for Engineers, in order to understand, learn better and deepen the field of hydrogen and fuel cells”, said Iordache.

“We are now at the stage where hydrogen is moving from chemistry to energy. The 10 companies presented are operating mostly in the field of chemistry, but now we are no longer talking about hydrogen as an element used in various technological processes, but hydrogen as a vector for energy. This will mean a huge amount of hydrogen that needs to be produced and used. We are interested in clean hydrogen, obtained from as low carbon sources as possible. Europe has big plans by 2050 for clean hydrogen from electrolysis. And Romania has to follow this trend.”

previousDaria Vladikova: Bulgaria could have more than 600 hydrogen vehicles in 2030
nextEFdeN launches fundraising campaign to represent Romania at Solar Decathlon 21/22