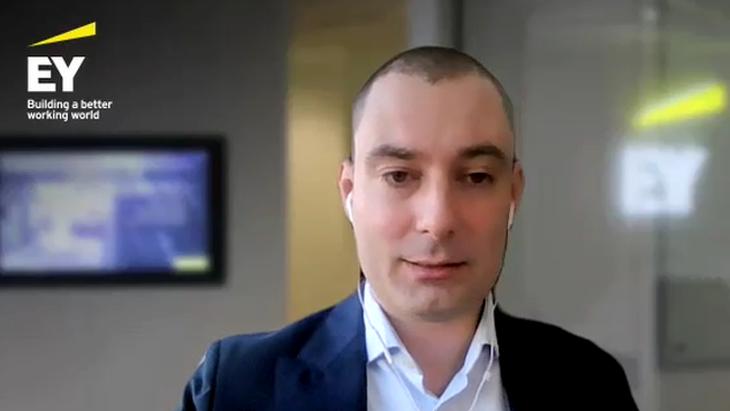 “There is a risk that Romania will again face insufficient investments in new power generation capacities”, warns Mihai Drăghici, Business Consulting Director within EY Romania. Right now, large companies take decisions about the investments they will make at the regional level, he told at EnergynomicsTalks. The over-taxation of exceptional revenues, already introduced temporarily, as well as the prospect of longer-term forms of intervention in the market risks reducing Romania’s attractiveness and predictability compared to other countries in the region.

“Most investors manage their portfolios of [electricity generation] parks and simultaneously follow the context in Romania, Poland and Bulgaria, for example. The attractiveness of a country and the predictability of the legislation in each area are very important”, explained Mihai Drăghici.

He recalled recent years when low electricity prices had contributed to low levels of investment. Through over-taxation, “we go back and take from the energy sector what is an excess profitability. But we should ask ourselves if there is any excess profitability when we look at the average of the last 5 or 10 years. I think we should also look at the investments generated the prices were 250 lei / MWh and we will see that the investments are very small in the energy system in the last five years”.

“We are capping profitability precisely at a time when there is an effervescence in the market, in the context of European funds available for Romania.” The expert believes the administrative decisions meant to reduce the negative impact of the prices increase must take into account the fact that Romania needs investments in new generation capacities in order to sustainably reduce, in the long run, precisely the pressure for price increases. According to Mihai Drăghici, the lack of investments in electricity generation capacities at the European level, even more acute in Romania, is one of the systemic factors that favor the recent evolutions in the energy markets.