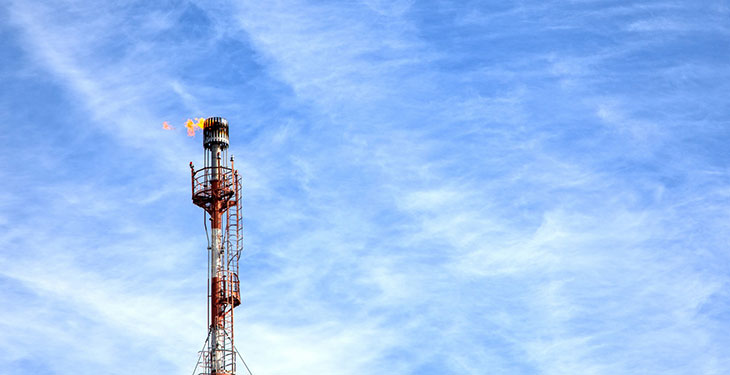 In 2008, ANRM issued Order no. 21/2008 regarding the approval of the reference price for natural gas extracted in Romania. This reference price was set by ANRM at the level of 495 lei / thousand cubic meters, or 45.71 lei/ MWh, as it was at that time the selling price of natural gas from the domestic production recommended by the National Energy Regulatory Authority (ANRE) for both domestic and industrial consumers, according to an analysis of the Intelligent Energy Association.

The price was practiced on the Romanian market until 2012, when it was approved by GD 22/2013 the application of the Calendar for the gradual elimination of prices for natural gas.

“The evolution of the price of natural gas in 2020 has shown a decreasing trend, accentuating in the last period due to the crisis generated by the COVID pandemic. Thus, on the background of the extension of the State of Emergency in the territory of Romania and of the different scenarios of resumption of normal economic activity in our country, at the end of May or even the beginning of June, we estimate with a probability of 80%, that the price of natural gas traded on the stock market will reach in summer the same price level in national currency with which the domestic gas was sold in 2008.

“Reaching the value of the price of gas from domestic production of before starting the process of liberalization of the gas market is based on the developments in Romania, not due to a law, institution or policy”.

previousOPCOM: OPEEDs and TSOs ensure the coupling of the day ahead and intraday markets
nextANRE Order: Transgaz would control the connection works to the gas transmission system