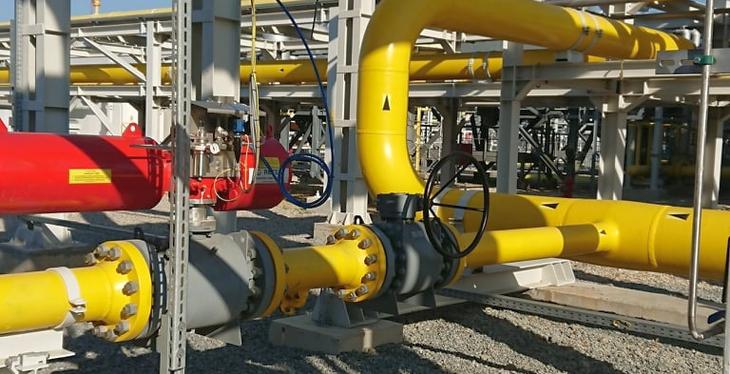 Dozens of natural gas suppliers risk bankruptcy as their customers no longer want to pay for the consumed hydrocarbons and unilaterally denounce the contracts, amid the decree of the state of emergency by President Klaus Iohannis, in the context of the COVID-19 pandemic, reveals a press release of the Romanian Intelligent Association.

At the same time, the economic crisis will create a growing vulnerability for domestic gas consumers, amid the redundancies and wage cuts that are foreseen, even if the price of gas is likely to fall during the summer of 2020. These are the main conclusions of an analysis carried out by the Intelligent Energy Association, based on the centralized market data between March 16-18, 2020.

”The decree of the State of Emergency by President Klaus Iohannis also brought the first moves to the gas market. As far as we know, dozens of suppliers and consumers have notified their gas suppliers about stopping any payment for consumed gases and stopping the delivery of hydrocarbons for the next period,” explained Dumitru Chisăliță, president of the Intelligent Energy Association.

“According to market data, more than 20% of gas suppliers will disappear if the financial flow is blocked for more than 90 days,” he added.

The association asks market participants to analyze as calmly as possible the situation created and to enter into negotiations to determine a Fair Price for Gases, which will be a win-win for both the consumers and the suppliers.