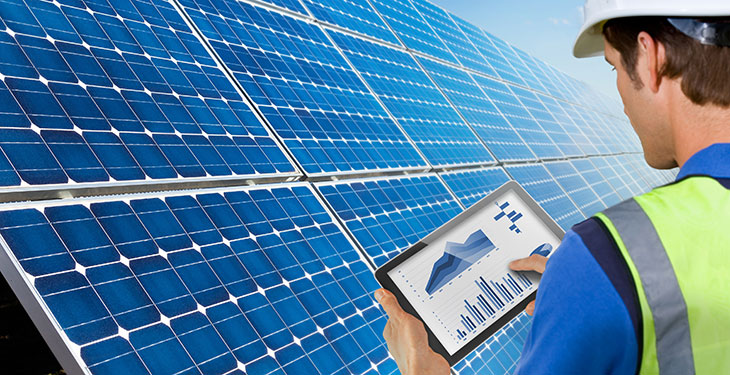 The Green House Photovoltaic program has stalled again, even for those who have been declared admitted to the program, Greenpeace claims.

“According to the information received from the installers, the Administration of the Environmental Fund (AFM) has not yet made any payment. This is the main reason why the installation of photovoltaic systems is stopped by most installers,” says the release of the environmental organization.

More than 13,000 citizens should receive funding from the AFM to install a photovoltaic system and become prosumers, meaning citizens who produce their own clean energy. According to the financing guide, the installation is done only by installers validated by AFM, these companies covering the expenses (90% of the project, within the amount of 20,000 lei, for a system of 3 kW) until their settlement by AFM.

The installations started in August, and the first settlement requests for these works were submitted by the installers to AFM in mid-September. According to the statements of the installers contacted by Greenpeace, AFM did not pay any work. This creates financial problems for installers, who are afraid to continue the installations. The term given by AFM for the implementation of the projects is of eight months from the date of signing the non-reimbursable financing contract, a part of this period not being able to be used for installations due to the possible unfavorable conditions brought by the cold season.

“We signal this new jam of the AFM program because we want the statements of the authorities related to the support of renewable energy not to remain just words. Tens of thousands of Romanians have already shown interest in producing cleaner energy, with low impact on climate and environment.
However, an institution that should finance environmental projects in Romania is not doing its job, sabotaging for two years the financial stimulation of prosumers,” said Marian Mândru, campaign coordinator at Greenpeace Romania and administrator of the online community Prosumer Protection.