Acasă » Electricity » Hidro » Increased revenues for CEZ Romania, but its earnings fell by 20%

Increased revenues for CEZ Romania, but its earnings fell by 20% 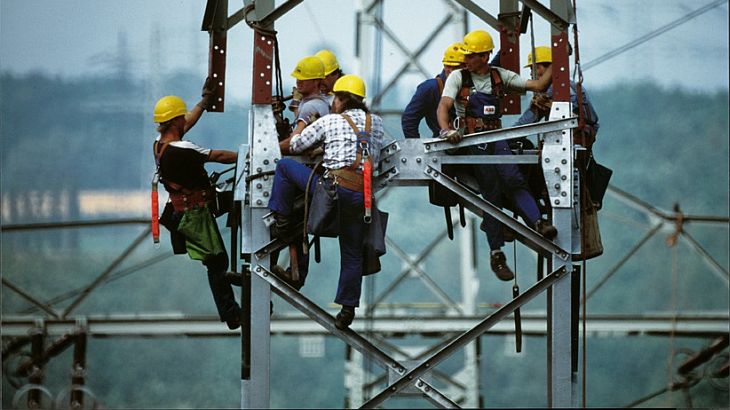 The group put the earnings’ decrease on the barriers of its production of renewable energy: the lower price of green certificates, the postponing of receiving, since July 2013, a second green certificate for its wind parks and the suspension of allocation of allowances for Fântenele Vesr wind farm starting from November 2013.

Gains from sale and distribution fell by 28%, reaching 69.3 million euros. CEZ recorded for 2013 a higher margin from the sale of power in Romania. At the group level, revenues increased by 1% last year to 8.4 billion euros, while operating profit decreased by 4% to 3.16 billion euros. Net income declined 12% to 1.36 billion euros.