Acasă » Electricity » Trading » In the first semester, Electrica obtained 83% of its budgeted net profit for 2018

In the first semester, Electrica obtained 83% of its budgeted net profit for 2018 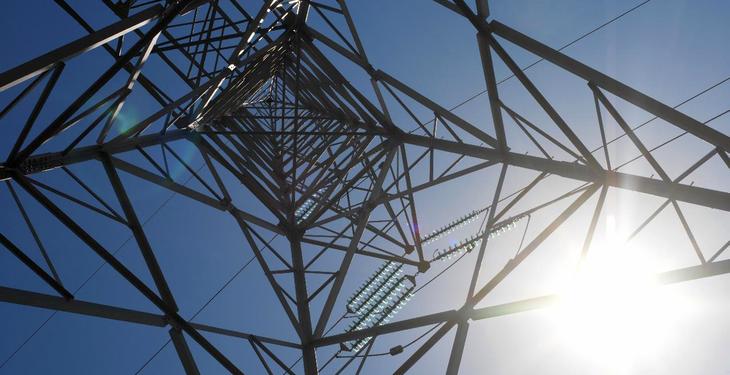 Electrica Group registered a consolidated net profit of 210 million lei in S1 2018, which represents an increase of 201.5 million lei compared to S1 2017 and 83% of the consolidated net profit budgeted for 2018, the company announced in a press release. The total operating revenues of the Electrica Group in S1 2018 amounted to 2.72 billion lei, down by 37 million lei versus S1 2017 (-1.3%). The extended financial results are available in the report published on the Bucharest Stock Exchange website.

The energy margin has improved significantly, according to Electrica, “given the correlation of sales prices with purchase prices”. The margin was further supported by the implementation of revised risk policies and a balance between profitability and market share, while “last year’s losses on the regulated market were partly offset by improved margins for the regulated segment during this period.”

Total operating revenues and electricity cost developments contributed with a net increase of 226 million lei (+18%) in EBITDA, while salary and employee expenses decreased by 20 million lei (-6%) to 297 million lei.

“While during the similar period last year we mainly felt the effects of the major imbalances in the energy market, at this moment we can say that the measures adopted proved to be effective”, declared Cătălin Stancu, General Manager Electrica SA. “The results of the first semester in 2018 are supported by our investments in distribution networks and service improvement in general, and by the efforts to optimize the processes, management systems and strategic directions that we intend to pursue.”

For 2018, a record investment of approximately 900 million lei is planned and the value of investments put into operation in S1 2018 is more than 40% higher than S1 2017, supported by redesigning the investment processes and reorganizing the maintenance activities, releasing the staff for the investment activity. The cumulative value of investments made in 2017, 736 million lei, was more than 30% higher than in 2016 and more than double than in the IPO year (over 2.4 times more). In the four years since the privatization, the Electrica Group invested 2.16 billion lei in the distribution infrastructure.