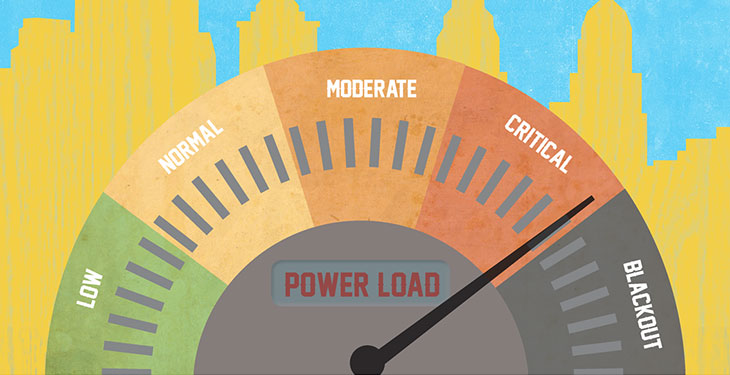 Countries in full quarantine face an average 25% decrease in energy demand compared to previous levels, and countries in partial quarantine, an average decrease of 18%, show the International Energy Agency’s Global Energy Investment 2020 report, according to CNR-CME.

During the first four months, oil also suffered a shock due to the reduction of mobility and air transport, which represent almost 60% of global demand. During the period when most countries were in full quarantine in April, annual oil demand fell by about 25 million barrels (mb)/ day. Overall, oil demand could fall by an average of 9 mb/ day this year, returning to 2012 oil consumption levels.

After oil, the fuel most affected by the crisis will be the coal. Coal demand could fall by 8%, while electricity demand is estimated to drop by almost 5% this year. Recovering coal demand for industry and generating electricity in China could offset declines in other countries.

At the same time, in the electricity sector, demand was significantly reduced as a result of quarantine measures, with side effects on the power mix. Electricity demand has been reduced by 20% or more during the quarantine period.