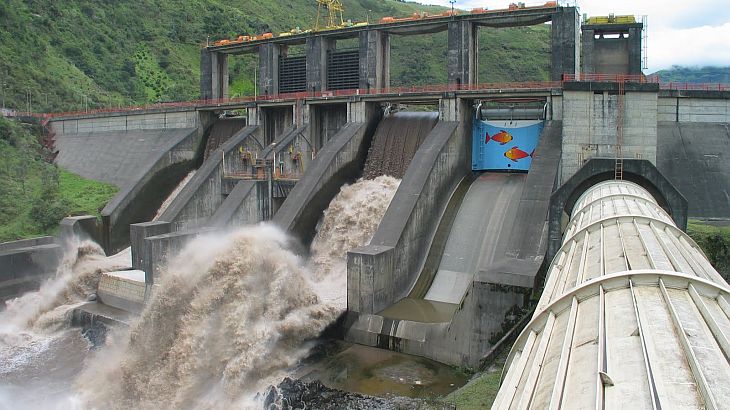 Small hydropower units are power production plants with an installed capacity of up to 10 MW and receive aid in the form of green certificetelor for generating electricity. The land will be put on sale at a starting price of 200,000 euros.

According to Borza, Hidroelectrica owes to banks 250 million euros, while in the month of June 2012, when it first entered in insolvency, the company register “real debt” of 660 million euros.

Hidroelectrica will sell 88 small hydropower plants between 2013 and 2014, i.e. less than 1% of its total installed capacity, on the grounds that the revenues generated by them are lower each year than their costs of operation and maintenance.

At a summit held recently in the field of hydropower, financing, fiscal pressures from the authorities and support scheme for this type of power plants were burning topics and investors and manufacturers of microturbines were pessimistic about the immediate future of these units in Romania.

previousMicroelectronics has invested 15 million euros for research and manufacturing LED
nextGovernment accepted big industry demand to cut green certificates, but not at 85%