Microelectronics has invested 15 million euros for research and manufacturing LED 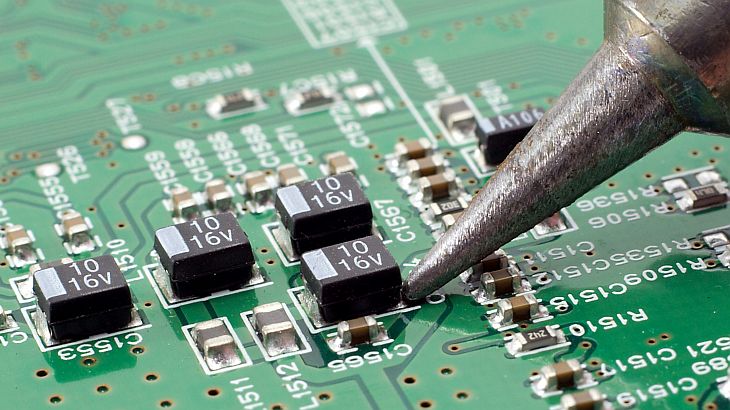 Microelectronica firm from Bucharest invested 15 million euros in a research and production unit for LEDs, with the intention of becoming a supplier for optical, electronics and automotive industry, writes Ziarul Financiar.

The new facility has a “white room”, ie a laboratory with a manageable level of pollutants where can be manufactured and tested electronic products. The company’s investment also includes a competence center whose role will be certification of equipment and materials produced in Central and Eastern Europe in terms of compliance to standards of “special cleaning” (clean-liness).

The project was conducted in collaboration with the Fraunhofer Institute for Manufacturing Engineering and Automation (IPA) in Stuttgart and was financed by structural funds of about 10 million.

Microelectronica is involved with the Fraunhofer IPA institute in achieving a photovoltaic plant, fueled in turn  with energy generated from their own solar panels. Factory produced panels would have a higher efficiency than those available in the market and may be used in areas where the local energy independence is important, for example in agriculture, for water purification.

The project intends to seek capital with the help of European funding facility “Danube Strategy”. According to information submitted to Rasdaq, Microelectronica did business of nearly 3 million lei in 2012. The company is controlled by Roxana Jalbă.

previousForecast: Romania’s domestic gas production will increase by 11,2% until 2020, compared to this year
nextHidroelectrica will try to sell 22 small hydropower units