Government accepted big industry demand to cut green certificates, but not at 85% 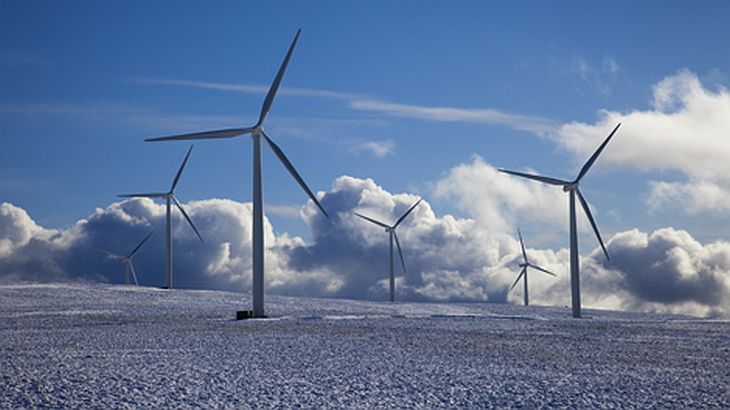 Government officials have expressed willingness to help even more the Romanian big industry to the disadvantage of renewables investors subsidies and reduce the number of green certificates that big companies are buying, sources told energynomics.ro.

“The government has shown openness to reduce the number of green certificates, according to the project proposed by DG Competition (of the European Commission), but not with the maximum figure of 85% provided by this project, but with less,” said the source.

Asked if a figure was 60% was advanced, the quoted source said only that “it is not 85%, but it will be a two-digit number,” calculated differently for each firm “based upon methodologies related to company size, now being set.”

According to the Law approving the Emergency Ordinance which reduced subsidies in the form of green certificates (CV) offered to renewable energy producers , the government sharply reduced the number of grants to support the industry.

In addition, new legislative changes could bring a fall in share of  certificates eligible for purchase in the market from 15% to 11.1% in 2014.

If the rate of green certificates was previously established by law, the new law adopting Ordinance 57 empowers the energy authority ANRE to propose a figure annually to the government, which in turn will approve it by a special Decision.

Industrialists have already obtained a promise from the government to reduce the rate for the current year, but said that it “is not sufficient and only solves 15-20% of the problem.”

“In Parliament there are also new initiatives to totally decrease the amount of CVs for large industrial consumers. But they do not specify who will cover such a deficit:  households, other companies, or it will be completely covered by the state budget. Someone will have to pay the difference, “said Ionel David, President, RWEA.

He argues that the government succumbs to large industrial consumers pressure, further reducing subsidies for green industry, when particularly the wind turbines have already come to operate at a loss for some investors.