Hidroelectrica wants to show the low efficiency of Tarniţa 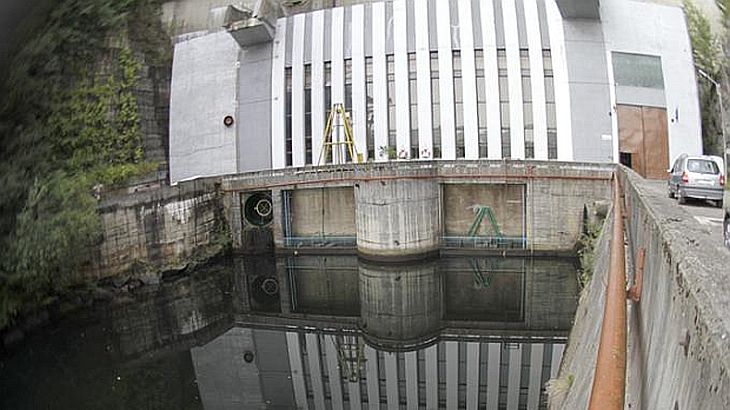 Hidroelectrica will test for a month five pumped storage hydropower plant to demonstrate that this type of energy production and storage is not profitable. Commissioning of the five hydropower on Olt river, with a total capacity of 200 MW, was announced by the Minister of Energy, an important signal for the department’s position on Tarniţa, for which these tests will be genuine technical and accounting experiments.

“We have five hydropower plants totaling 200 MW, built long ago and refurbished with 400 million euros, we will start all of them next week and keep them running for a month. We already know that it won’t be profitable, we have the accounting costs, but we want to make this demonstration to those who still support Tarniţa – Lăpuşteşti. 1 MWh produced in pumped storage plants costs 211 RON and we can only sell it for 150 RON. We lose money. The return on MWh generated in such hydro plants is 0.6%”, sources from Hidroelectric’s management said for economica.net.

“Those who support this investment, over 1 billion euros into something that is not profitable, are poets. Ceaușescu’s excuse about  this hydro power plant is that he was a dreamer, an idealist. But those now, what excuse do they have?”, said the sources.

Although the dominant narrative is moving towards the balancing mission of this hydroelectric power plant, those from Hidroelectrica say that there are groups that can already make hydro energy balancing. The project Tarniţa – Lăpuşteşti, originally released in 1979, will cover an area of ​​205 hectares and construction costs amount to about 1.3 billion euros. Duration of works is estimated at seven years.

Pumped storage, besides it is conditioned geographically and hydrologically, it is power consuming because of the task it needs to perform. Basically, the water is pumped overnight in a reservoir located in the hills, and is discharged downstream in daytime. Therefore, energy consumption for pushing water uphill is consistent, and the bill will include charges on injection and charges on cogeneration, and that energy must be purchased from suppliers.