Acasă » General Interest » Economics&Markets » Hidroelectrica is back in insolvency

Hidroelectrica is back in insolvency 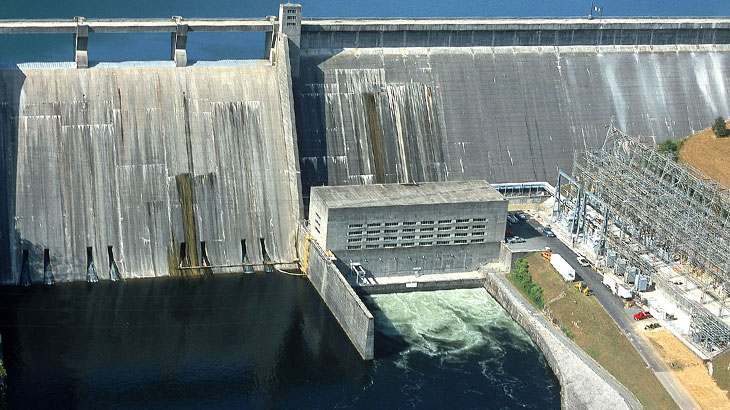 Hidroelectrica reenters insolvency after several energy traders have won their appeals in the Bucharest Court of Appeal. The energy traders moved against the former judiciary administrator for Hidroelectrica, who denied their receivables worth RON 1.3 billion.

Back in 2012, Euro Insol denounced Hidroelectrica’s contracts with Alpiq Romindustries and Energy Holding.

Remus Borza, owner of Euro Insol and former administrator at Hidroelectrica, said last week that 11 traders, two syndicates and Termoelectrica are scheduled to have their appeals judged within a week.

According Euro Insol, Alpiq Romenergie and Alpiq Romindustries, companies from the Swiss group Alpiq, have caused Hidroelectrica losses of RON 850 million, while the contract with Energy Holding Company produced losses of RON 1.4 billion during 2006-2012.

Back in 2012, Euro Insol denounced Hidroelectrica’s contracts with Alpiq Romindustries and Energy Holding.

The IPO is out of question

Hidroelectrica was scheduled to enter the stock exchanges in Bucharest and London, this June, after a 15% share package IPO. Re-entering insolvency means listing in 2014 can no longer be done, at least not within the initial calendar agreed with the International Monetary Fund and large foreign investors, according to Vulpescu.

Hidroelectrica was insolvent between June 2012 and June 2013, accusing lack of liquidity. Among the causes identified by the Euro Insol, there were listed: decline in production because of a poorly hydrological year in 2011, selling electricity to the regulated market at prices below costs, and selling energy at below the market prices through preferential agreements concluded with traders energy. Finally, the judiciary administrator’s analysis also invoked the mismanagement: oversized personell, oversized payroll budgets and wasteful contracts for services procurement.

Hidroelectrica has an installed production capacity of 6,400 MW, which is about one third of all production units in Romania, and annually provides about 30% of its electricity.