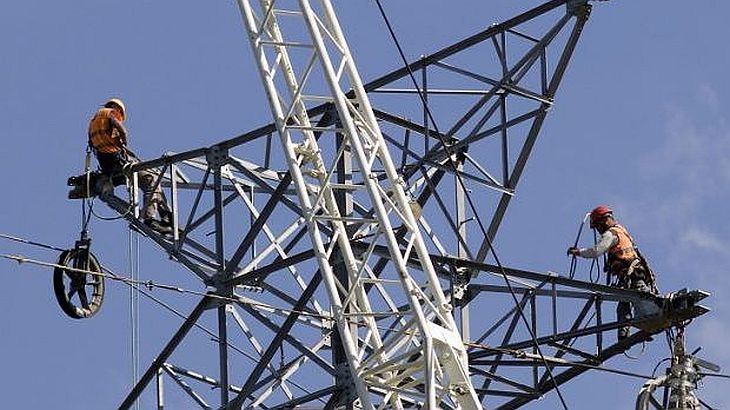 The 1.5% fee on special constructions introduced from January 1st will not be put by distributors of gas and power in the prices for households this year. Given that most consumers of this type are still supplied from the regulated market, the regulator fixed the 2014 prices last year, and the impact of this new tax will be caught in the rates for next year.

“The impact on CEZ Romania is about 10 to 15 million euros per year. This year, the impact in the final price will be zero, because according to the law, if in a year there is a new fee, this is recognized as a cost contingency, but only from next year, i.e. in 2015, the bill could impact the final price“, said Adrian Borotea, director of corporate affais for CEZ Romania, quted by Agerpres. Enel Romania expects to pay nearly 15 million euros this year for the tab on this fee.

A large gas distributor, GdF Suez Energy Romania, told through the voice of its General Manager: “for us, the impact will be somewhere between 8 and 15 million euros. Even if we take the maximum interval,the impact on the final price will be small.”

And producers of oil and gas are affected by the tax on special constructions. The General Manager of Romgaz, the state-owned gas producer and one of the largest producers of natural gas in this region of Europe, says that the company will pay the equivalent of more than 22 million euros for this tax. And Rompetrol will pay 10 million dollars to the state budget on the account of this tax, says the new vice president of Rompetrol, Cătălin Dumitru.