Hidroelectrica has a news Supervisory Council 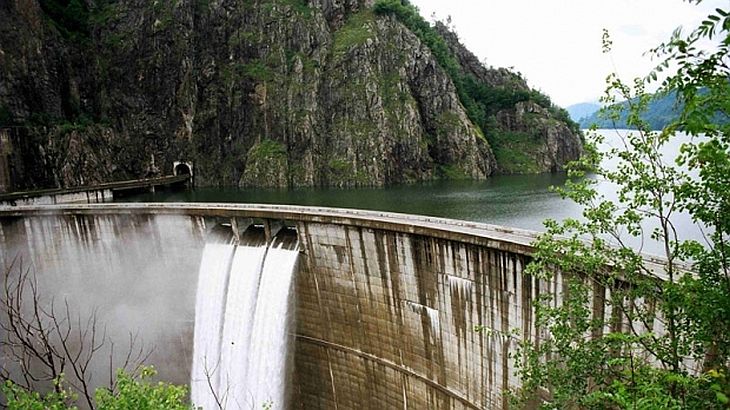 The General Assembly of Shareholders Hidroelectrica decided to consolidate on Friday the mandates of two of the ex-members of the Supervisory Council and appointed five new members, informs Mediafax.

The new members in the Supervisory Council are Victor Cionga (ex-managing director of Bucharest Stock Exchange – BVB), Adrian Rusu, (manager in Transelectrica), George Cristodorescu (an ex-manager within E.ON Romania), Mihaela Preda (employed in the Department of Privatization within the Department for Energy) and Gheorghe Stirbu (managing director of Egis Romania pharmaceutical company). Oana Truta and Adrian Grosan have been reelected.

Remus Borza (ex-president), Remus Vulpescu, Elena Popescu and Gabriela Sandu are no longer part of the supervisory council. Remus Borza and Remus Vulpescu made the announcement that they will not candidate for positions in the Supervisory Council.