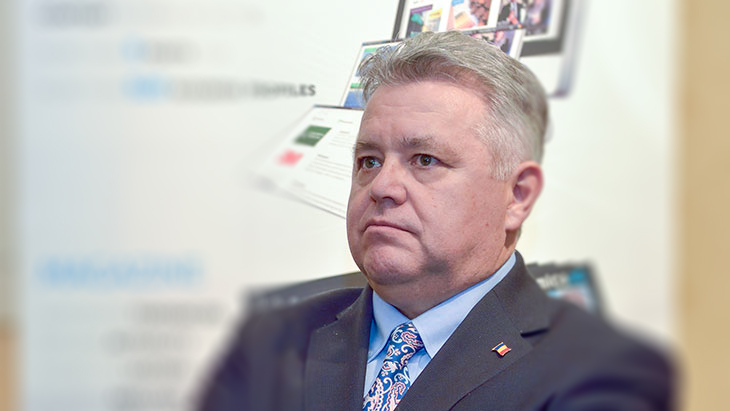 The price of gas for the winter of 2022-2023 will fall by half compared to this winter, and the Government does not take into account a cap on producer prices, said on Thursday Niculae Havrileţ, adviser to the Minister of Energy.

“For gas, it is a conjuncture due to the problems that accompany the case of Nord Stream 2, but also to the fact that last year in the pandemic the prices were extremely low, the lowest in the history of prices in Romania, even when there were regulated prices, there were still not reaching as low as 33 lei per MWh. I remember that we started the liberalization process with 45 lei MWh, and all last summer it was of 33 lei,” said Havrileţ, during a debate on energy issues organized by Expert Forum.

“We have already studied foreign and regional exchanges, and for next winter, the price will be half that of now,” he continued, according to Agerpres.

Havrileţ pointed out that capping prices is not intended at the level of the producers, and the Government will go on targeted measures, to the consumers who are really in an unfavorable situation.

“If you cap the price at producers, you kill the interest in investments,” he explained.

The measure to compensate the bills will require a budget of one billion lei, Havrileţ continued.

“The problem of money does not exist, there is enough money. At these prices is added the VAT that immediately enters the invoicing. The heating costs, either on energy or gas, will come only in the January invoices, so there is the possibility that until then to collect the money to the budget. It was estimated that the aid could reach around one billion lei… which is not a problem to ensure the passage of this winter period. For next winter we’ll see how things evolve, but dividends can be taken in advance, from CO2 certificates. Romania receives about one billion euros this year from the European Investment Bank. So it is not a problem to supply this money,” the ministerial official added.

previousChirițoiu: High energy prices will persist as long as we use coal
nextMore than half of electricity consumers and 90% of gas consumers could receive compensations