Acasă » Electricity » Hajdinjak, E.ON: We don’t have a clear sale offer from FP

Hajdinjak, E.ON: We don’t have a clear sale offer from FP 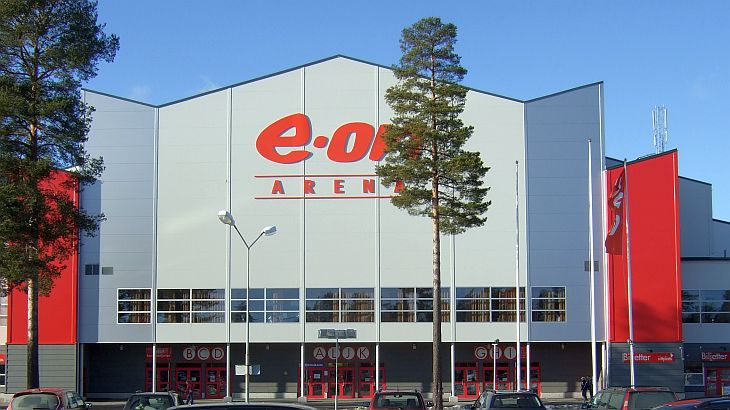 Although E.ON Romania was approached by Fondul Proprietatea (FP), which owns minority stakes in two of its local subsidiaries, to buy back its shares, there is no clear offer on the table right now, says Frank Hajdinjak, general manager of E.ON România.

Last week FP threatened to sue E.ON for signing “unnecessary” intra-group advisory contracts worth 7.7 million euro with its local subsidiaries and forwarded the proposal to the general assemblies of E.ON Distribuție Romania SA and E.ON Energie Romania SA to be held this week.

Market analysts say behind FP’s action is a strategy to sell the stake it owns in the two companies, and Hajdinjak admitted to energynomics.ro questioning that there were talks about the sell. FP’s main purpose is to sell all of its shares and reimburse its own shareholders, being a fund created to pay damages to the former owners that were illegally expropriated by the Romanian communist regime.

On the status of the conflict, he says it may not get though, after general assemblies’ vote. “We perceive this as unfounded and without any real reasoning behind this, and actually seems a rather abusive act, but of course any minority shareholder of 5% has the right to add items to the agenda of general assembly”, he said.

He explains that the contracts were made between Romanian companies to grow efficiency, and no money left the country up to now. “Everything was invested into Romania, all of our dividends. We did not send a single cent of the dividends abroad. The only ones who profited from dividends were the shareholders”, Hajdinjak added.

FP owns about 18.4% of E.On in Romania, meaning 18% in E.On Distribuție and 13% in E.On Energie. The state is the other significant minority shareholder of the two companies. E.ON also reported today its financial results for the past year. It invested 5 billion lei into Romania in the past ten year, after privatizing one of the main gas and electricity distributors in Romania.

E.ON reported consolidated revenue of 1.08 billion euro for 2014, while the volume of gas and electricity sold kept constant over 2013. Overall 2014 investments worth 94 million euro will also keep an almost constant pace, another 90 million euro being planned for 2015.