Greenpeace Romania: Serious violations of some constitutional rights of prosumers by AFM 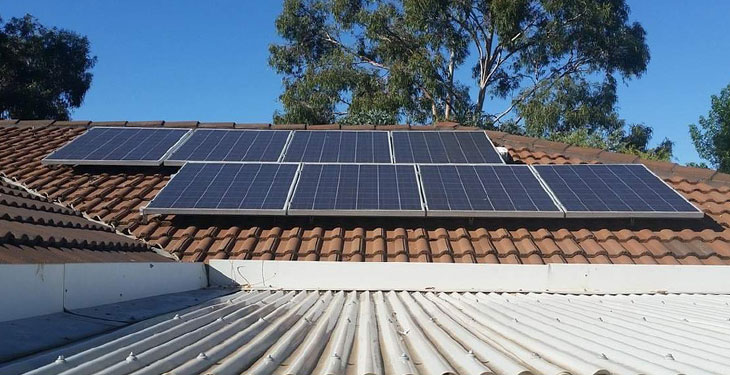 The Green House Photovoltaic program is still at a standstill. Citizens recently rejected (over 11,000) on the grounds of “expired” documents have filed appeals, Greenpeace officials say.

“Unfortunately, those declared admitted to the program did not sign the financing contracts, although the president of AFM, Andreea Kohalmi Szabo, had announced on June 10 that ‘in the next few days’ AFM will send the first contracts to the beneficiaries for signing. Greenpeace Romania notified the People’s Advocate.

”Deceived by the official statements from September-November 2019 of the Administration of the Environment Fund (AFM), the citizens did not renew the necessary documents to apply to the November 2019 session of the Green House Photovoltaic program. AFM rejected, ignoring its own statements, precisely for this reason, thousands of applicants at the beginning of June 2020 “, it is shown in the Greenpeace release, which decided to notify the People’s Advocate of these particularly serious facts.

“The situation created by AFM defies any logic and no higher authority, such as the Ministry of Environment, Waters and Forests or the Prime Minister, intervened yet. Thousands of citizens have been misled by the official statements of some state institutions, and their voices are simply ignored now, although more than 3,000 messages have been sent to the authorities.

”Public authorities have the obligation to communicate complete and real information. Citizens must be able to trust what public authorities say in official statements, and when they are wrong, they must assume it, not put the blame on the shoulders of citizens. We have enough reasons to notify the People’s Advocate,” said Marian Mândru, campaign coordinator at Greenpeace Romania and administrator of the online community Protection for Prosumers.

According to the program’s funding guide, AFM has a maximum of 15 working days to resolve appeals received. Although it has not finalized the analysis of the appeals, AFM is already inviting the citizens rejected in the program to register for a new funding session in the autumn, at an unspecified date.

“The Green House Photovoltaic program is no longer credible and, unfortunately, this affects the public perception of renewable energy in general. It is also a major failure to manage European funds. Romania must act to limit the effects of the climate crisis and invest in green energy. We all have the right to a clean environment and the authorities must act to ensure our access to this right, not to sabotage us, by a lack of professionalism,” Marian Mândru also said.

The financing offered by AFM through the Casa Verde Fotovoltaice program is, in theory, a generous one: maximum 20,000 lei for a photovoltaic system of at least 3 kW for individuals interested in producing their own electricity. More than 26,000 citizens across the country have signed up for funding, with the total funding of the program totaling over 113 million euro. More than half of the applicants, about 13,000, were rejected.