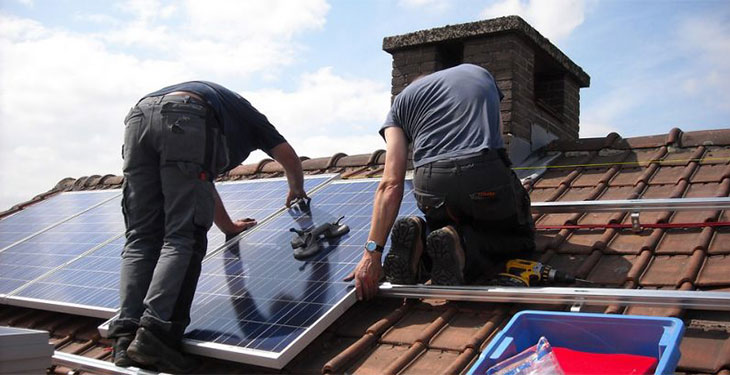 The Administration of the Environment Fund (AFM) did not publish until the end of May, as promised, the final lists of those who will benefit from funding to install photovoltaic systems. It’s just one of many delays in the Green House Photovoltaic program. A year and a half after the program began, not even one of the 26,000 citizens who applied became a prosumer.

Although in mid-May, according to the statements of the new president of AFM, Andreea Kohalmi Szabo, 94% of applications had already been analyzed (24,504 of the 26,057 applications received), the Green House Photovoltaic program is again at a standstill. The final lists of approved or rejected files have not been published, and those who have already been accepted into the program cannot yet sign the necessary financing contracts to start work. Moreover, AFM has not had any official public communication on this subject since April 30.

“This funding program, which appeared to have been released earlier this year, has entered a new tacit era of postponements. We do not understand why all the results of the file analysis are not published, as promised, and why funding contracts are not signed for those who have already been admitted to the program. We talk every day with dozens of potential beneficiaries, they are all extremely disappointed by the pace of program implementation”, said Marian Mândru, campaign coordinator at Greenpeace Romania.

The program was also a blow to the Romanian photovoltaic market, which was blocked by the unfulfilled promise of the program’s generous funds. More than 200 plumbers face economic difficulties.

“Because of the AFM we are almost bankrupt. We have over 100 customers to whom we should install photovoltaic power plants, we have purchased materials, we spent a lot of time to enter files in the computer application of AFM and obtain various approvals. I don’t know how long we can last! This program has reduced the demand on the market, with few citizens who still want to install panels from their own funds”, says Ionuț Chiriac, the owner of a small electrical installation company from Iași.

Disappointment is also found among citizens who have applied to become prosumers. Of the more than 26,000 applicants, more than 10,000 have already been approved in the program, but cannot sign funding contracts, even if they have done all the steps according to the funding guide. The rest of the applicants have either been rejected or do not yet know whether or not they are admitted to the program.

The financing offered by AFM through the Casa Verde Fotovoltaice program is, in theory, a generous one: maximum 20,000 lei for a photovoltaic system of at least 3 kW for individuals interested in producing their own electricity. More than 26,000 citizens across the country have signed up for funding, with the total funding of the funding program totaling over 113 million euro.

previousRenewable energy sector is expected to bounce back quickly
nextIsărescu: The EU recovery package will have an important contribution in supporting our relaunch efforts