Acasă » Renewables » Green energy producers: We do not know how Law 259 applies, we are waiting for the norms, the consequences could be disastrous

Green energy producers: We do not know how Law 259 applies, we are waiting for the norms, the consequences could be disastrous 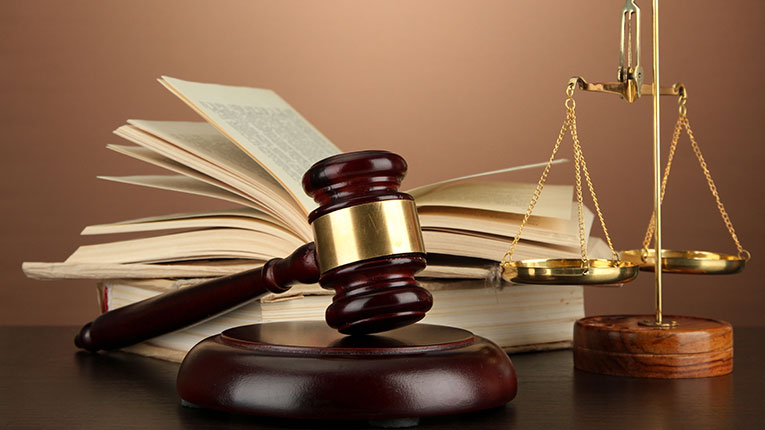 Renewable energy producers are waiting next week for the application norms of Law 259/2021, which overtaxes revenues, but it is hard to believe that they will be ready within the 15 days term provided by the law that came into force on November 1, sources told Energynomics.

The producers signaled today, through a joint press release, signed by the main associations representing the renewable energy sector – RWEA, PATRES and RPIA – that “overtaxing revenues will create immediate losses for producers from renewable sources which may become insolvent” .

Given the specifics of the energy market, in which energy is traded through several types of contracts, ANAF may not find satisfactory solutions for the market within the required timeframe, as it is not clear what will be overtaxed, given the complexity of contracts, sources say.

“Energy producers are not vegetable producers. Energy is a commodity that is traded on stock exchanges. You do not trade what you produce. Transactions on OPCOM on the forward market are made on fixed profiles with a constant hourly quantity. You have hours when the wind blows, and when the wind doesn’t blow. When the wind blows, if you have a bilateral contract, you will sell to your contractual partner part of your own production and what is in surplus you will sell on DAM, and when the wind does not blow, to respect the contract, you will go to buy from the market. What exactly do you overtax? What income? The total income? Isn’t it normal to deduct profiling expenses from it, not to mention imbalance expenses? I do the profiling at the market price, ie at 1,000 lei/MWh…

Depending on how the calculations are done (e.n. by ANAF), you can go bankrupt in a week. We still don’t know how the law is applied, but if the ANAF application rules are badly done, a lot of producers will close,” sources added.

“Then, due to the fact that long-term transactions with physical quantity can not be made in Romania, where there is no concept of long-term contract, some producers have made financial hedging contracts, of ISDA type (approved by the International Association for Swaps and Derivatives-e.n.) – an externally regulated contract, which is also reported financially through Mifid, which practically establishes a price of a public index, for example DAM, versus a fixed price, established by the two contracting parties. Thus, let’s say that a producer and a trader set a price consisting of the DAM reference and a price of 300 lei – in a ten-year contract. When the DAM will be below those 300 lei / MWh, I as a producer will collect from the DAM how much I will collect, say 250 lei, and the trader will pay the difference of up to 300 lei. If the DAM is 350 lei, the producer will collect 350, and will give the trader back 50 lei. It’s a mechanism by which we both hedged at a certain price. And now the overtaxing comes into play. The Romanian producer, if it has such a hedging contract, will collect the current price from the DAM, say 1,000 lei, but having the hedging contract with 300 lei, it will have to give back 700 to the contractual partner, according to the contract. In relation to the state, it receives 1,000 lei/MWh from DAM, the financial contract is not taken into account, and the difference is taxed at 80%. This means that you also have to pay the state 450 lei/MWh. There are many such contracts in the market, perfectly legal, of the financial PPA type. Those are ISDA contracts. Thus, the producer will have a negative net income and with each MW produced he loses even more,” explained the quoted source.

“In addition, there are also producers who trade, because there is no separate license. Energy is constantly being sold and bought. The regulator did not think about these issues… the energy market is not an agri-food market, and the law was made without much thought. We are waiting to see the application norms,” added the quoted source.

previousDeloitte: Use of electricity to reduce greenhouse gases emissions in industry, buildings and transport can help achieve net zero ambitions
nextLuminița Odobescu: Romania is a deeply pro-European state, the benefits of EU membership are undeniable