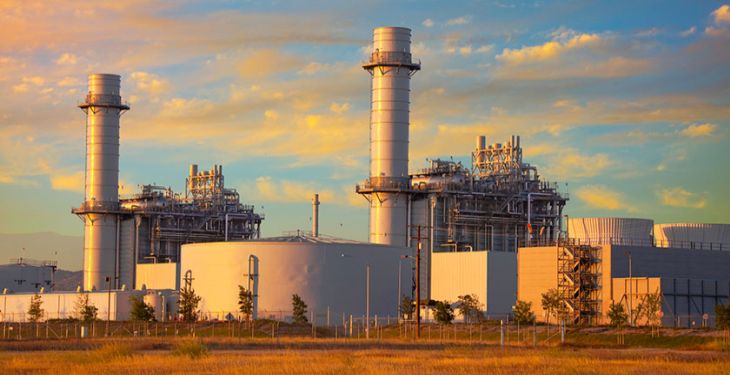 Poland’s turn at holding the UN’s annual climate summit is meant to be the one shot at making the Paris Agreement a reality. But the hosts also want to make sure “no-one gets left behind” by what promises to be a major societal change.

Decarbonising Europe’s economy and meeting the Paris Agreement’s targets of keeping global warming “well below 2 degrees Celsius” and making efforts to limit it to 1.5 degrees will mean big changes across the EU in how we power our homes, businesses and infrastructure.

But phasing out fossil fuels and upping the share of renewable energy sources in national power mixes is not as simple as flicking a switch, despite the clear and present danger posed by climate change, due to be reinforced by a landmark IPCC report next week, according to Euractiv.com.

That is why the hosts of COP24, Poland, are keen to make sure those most affected economically by the pending changes are “invited to the conversation”.

One of the biggest concerns about an energy transition away from fossil fuels is the impact it could have on jobs, especially in regions that have traditionally relied heavily on sectors like coal mining.

Poland is a prime exemple of an EU country heavily tied to coal, as a large majority of its electricity needs are satisfied by that fossil fuel. European coal association Euracoal estimates that the sector employs 100,000 Poles.

But given new EU energy rules, a climbing carbon price and a pending deal on electricity market design, coal looks to have a decidedly shaky future across Europe, not just Poland.

Germany is currently looking into how to phase out coal and a dedicated commission has been convened to take account of all the factors that come attached to such a landmark move.

That is why the European Commission launched the Coal Regions in Transition Platform in December. Under the mantra “no region left behind”, the EU executive hopes its new framework will help coal-dependent countries chart a sustainable course towards other energy sources.