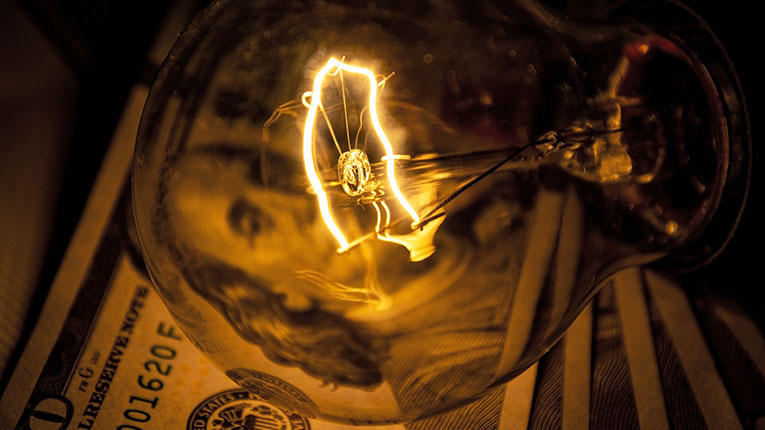 Romanian Minister of Justice, Cătălin Predoiu, sent to the General Prosecutor Gabriela Scutea on Thursday, January 13, 2022, an address by which he directed the Public Ministry to take the necessary measures according to the legal competence to discover, prevent and effectively combat any type of criminal activity carried out in the context of the energy crisis and the associated phenomenon of increasing energy bills, such as fraud, abuse of office, unfair competition, organized criminal group, is shown in a statement published on the website of the Ministry of Justice quoted by zf.ro.

The action takes place in the context in which the energy and natural gas market has been affected for almost a year by record price increases, which has generated historic bills or the closure of some major industrial consumers.

The last month of last year saw an average trading of energy on the spot platform of the OPCOM stock exchange of 230 euros per MWh, a historical record, the estimates for this year indicating high prices, at least until the end of the first quarter.

At the same time, natural gas has had a spectacular evolution in the last year, and Romania has come to import more and more quantities to cover its domestic consumption, reports zf.ro.

previousPro Consumers Association requests the dismissal of the Minister of Energy
nextANPC establishes the Energy Command, to verify the irregularities in the bills