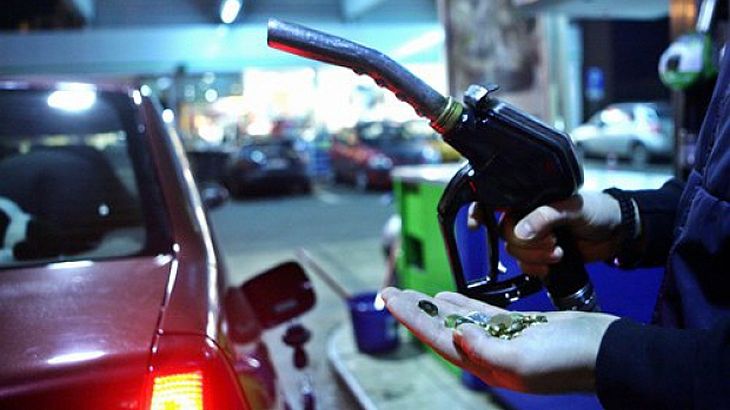 Romanian Prime Minister Nicolae Ciuca announced on Thursday a compensation of 50 bani (0.5 lei) per liter of fuel, a measure valid for three months, starting with July 1.

“We have identified a 50-bani compensation solution that will be applied directly at the pump,” he said, adding that it was “a measure that involves both the responsibility of the government and the responsibility of oil companies.” The measure would take effect on July 1. According to HotNews.ro, 62% of about 2,000 respondents believe that as a result of the measure, gas stations will increase prices.

Dumitru Chisăliță, president of the Intelligent Energy Association, said that the measure is insignificant considering that in the last 6 months the increase in fuel prices was of over 30%, but it may be an intermediate period in which the Government may do simulations and analyzes and come with viable solutions for consumers, according to HotNews.ro

“Half of this reduction will be settled by the state through a mechanism that will be implemented between distributors and line ministries,” said Ciucă.

According to Ciucă, the value of the compensation package will be 2 billion lei, while half of this money will be provided from the state budget.

The PM said that at the end of this period, it will be considered whether a new set of measures will be needed.

“We also have a useful tool at hand, I mean the GEO on combating speculative effects. Through these we will ensure a high level of consumer protection against unjustified price increases. The measures we are taking and which are part of an effective mechanism for the next 3 months do not affect the investment budget in any way. The Government will keep the target of 7% of GDP for investments, respectively 88 billion lei,” said Ciucă.

previousOMV Petrom will start production of sustainable aviation fuel at Petrobrazi
nextTeraPlast has applied for PNRR funding for a 4.5 MW solar project