Government to approve on Monday the ordinance on offsetting energy bills 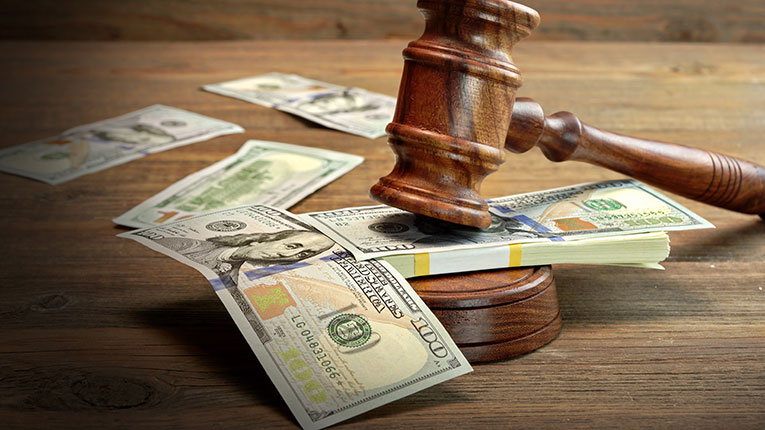 Romanian Government will approve in Monday’s meeting the increase of the minimum wage and the compensation of energy bills, so that these issues do not remain unresolved if the censure motion will be voted in the Parliament, said on Thursday, the Minister of Labor, Raluca Turcan.

“On Monday we will have the Tripartite National Council, with the prime minister, and we will re-discuss the option proposed together with the prime minister to increase by 10% the minimum wage and most likely in the Government meeting on Monday the Government decision will be approved. This because some are playing with the motion and we cannot risk a possible negative vote that would leave unsolved this important issue, such as the increase of the minimum wage in Romania,” she said, according to Agerpres.

Also in Monday’s Government meeting, the emergency ordinance which will compensate the energy and gas bills for household consumers will be adopted, she announced.

According to the Ministry of Energy, the bills will be compensated for approximately 13 million Romanians.

“On Tuesday, the methodological norms for the application of the Law on the vulnerable consumer will be published. There, the income level for potential beneficiaries increased to 1,386 lei per family member and 2,053 lei per single person and those who fall within this ceiling will be able to benefit from energy and a supplement throughout the year, which is offset by the cost of the bills,” Turcan added.