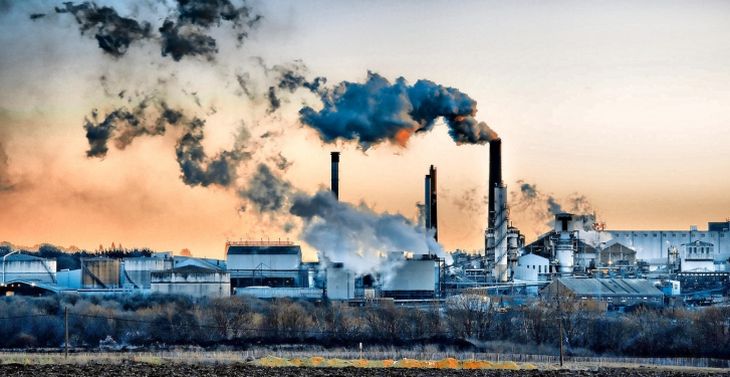 The partial exemption for large industrial consumers of energy from the mandatory quota of green certificates acquisition will occur after the date of issue of the exemption agreements by the competent authority, in this case the Ministry of Economy, shows a governmental decision. The task of monitoring the state aid granted in this form is the responsibility of Claudiu Vrânceanu, State Secretary in the Ministry of Economy, shows a decision of Prime Minister, Dacian Cioloș.

The document issued by the Government validates the initial ANRE interpretation concerning the time of applying the state aid scheme in case of industrial consumers. While the Ministry of Economy militates in favor of retroactive application solution, ANRE supports the perspective about exemption after the issue of agreements and not starting from January 1, 2015 as it was understood from the primary law text. The first exemption agreement was approved in September 2015.