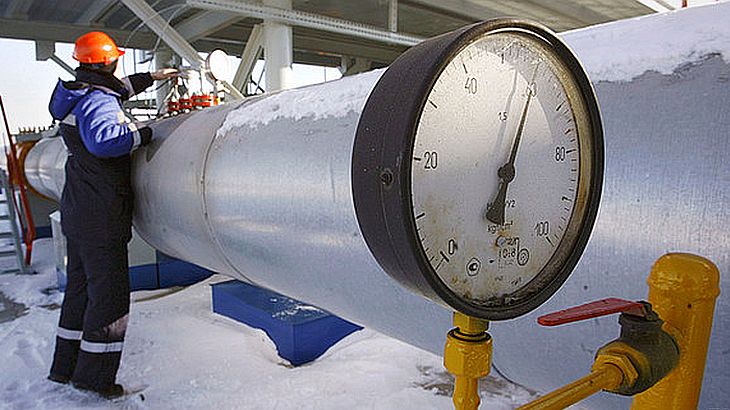 The high level of gas stocks in Western Europe will eliminate the risk on price brought by instability in Ukraine, the main transit route for Russian gas to European customers, increase their price, says the German bank Commerzbank. Energy Aspects Ltd., a London consulting firm, position the total European gas stocks at 6.24 billion cubic meters, 19% higher than it was last year around this time.

Washington Post writes that England, the largest gas consumer in the EU after Germany, holds gas stocks higher by 25 percentage points above the average for this time of year. In the Netherlands, the largest trading hub in continental Europe, stocks are 19% higher than usual and Bloomberg calculated that, due to lower demand, prices fell here at the lowest level in the last year and a half.

This context – large stocks of gas, mild weather and declining demand- differs significantly from supply disruptions brought by the trade war between Russia and Ukraine four years ago. “If the current events had occurred four years ago, prices would have risen significantly in Europe. Any upward pressure of prices is canceled now that the supply of gas to the European market is huge,” said Nick Campbell, analyst at British Inspired Energy. Gas is abundant on the mainland, he added.

The gas with delivery in March fell by 2% on the Title Transfer Facility in the Netherlands, to 23.07 euros/MWh, says Bloomberg. The contracts with delivery in March is down 21% from the beginning of December. German prices are falling too. The price of gas for next month on NetConnect Germany trading hub could reach by the end of December to 22 euro/MWh, a decrease of 5.6%.