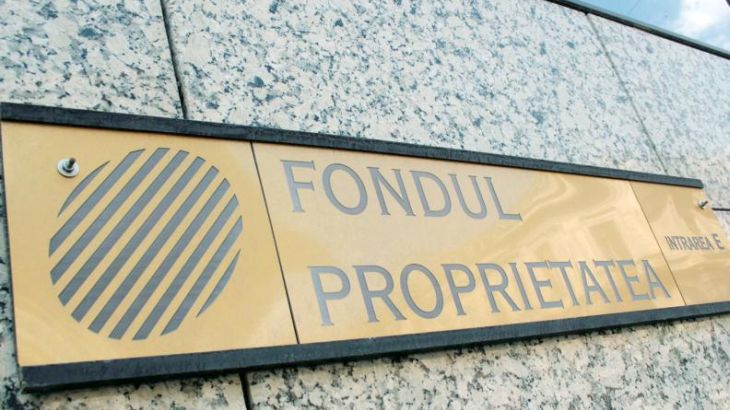 Franklin Templeton, the manager of Fondul Proprietatea (FP) considers that Tarnita and the Romania – Turkey submarine power cable are insufficiently documented and welcomes the fact that no decision was taken by Romgaz during the General Shareholders Meeting organized today regarding the participation of Romgaz in the two project companies.

”The fact that the Department of Energy, in its capacity as representative of the majority shareholder of Romgaz SA, did not attend the General Shareholders Meeting, made possible the postponement of any decision related to Romgaz involvement in these two project companies”, a release stated.

”We welcome this decision given that currently there is not sufficient information about the projects and the structuring of their financing in order to confidently take a decision,” FP officials said.

”As a minority shareholder of Romgaz, Fondul Proprietatea welcomes the Romanian state authorities’ openness and availability for dialogue which is demonstrated by this recent decision.The Fund hopes that a comprehensive assessment process will be carried out in relation to the opportunity to establish these project companies and their financing requirements by state-owned enterprises.”

Additionally, the Fund would welcome the opportunity to work together with the state authorities in order to identify the most efficient and valuable investment projects for state-owned companies’ part of Fondul Proprietatea portfolio and contribute to a thorough analysis of all anticipated costs and benefits generated by such projects, FP officials said.

previousGovernment accepted big industry demand to cut green certificates, but not at 85%
nextCONPIROM: We demand the gov`t renegotiating the gas liberalizing calendar