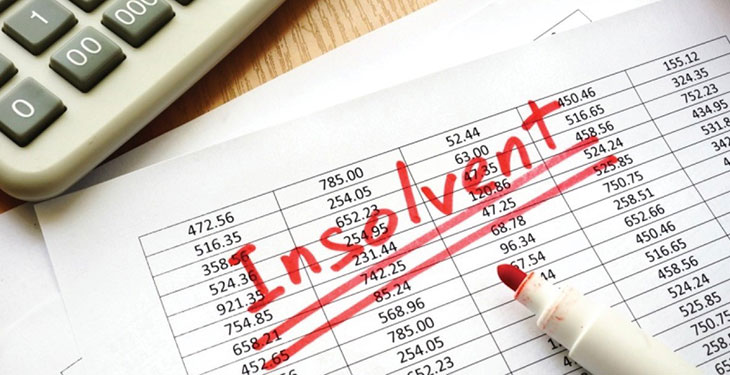 Local Court in Buzău accepted the request for insolvency of Getica 95, a local power supplier that has become unable to pay its contracts due to huge surges of energy prices. Getica will also present a new reorganization plan.

“Consequences of entering insolvency will include the possibility of terminating contracts with high losses, so Getica can clean up its portfolio. Risk managers should have been more careful. They had the history of the last years at their disposal, when three large suppliers and smaller ones went bankrupt,” an expert in the field of power supply told Energynomics.

At the same time, due to insolvency, Getica will be able to postpone its debts to its own suppliers.
“There are several risk departments in large companies. The local, entrepreneurial companies do not benefit from the same expertise,” the quoted source also commented.

Although it had recently announced an increase in market share, Getica 95 announced in mid-June that it had applied for the opening of the general insolvency procedure, mainly due to the non-collection of invoices and the withdrawal of some bank financing. The electricity supplier had managed to reach a market share of 12%, the profit for 2020 being of over 80 million lei, increasing more than 3 times, in line with turnover.

“The non-collection of invoices from customers, the increase of prices in the energy market, the lack of incentive legislation, to which was added the withdrawal of bank financing determined Getica 95 Com to request protection by law 85/2014,” it is shown in the announcement posted on the website the company.

“Also, with the increase in international prices for coal, natural gas and oil, domestic prices have risen, which has led to a crisis in the energy market. In addition, the price of carbon certificates has now doubled compared to last year (from about 20 euros/certificate in June 2020, currently a CO2 certificate is trading at over 50 euros). All these have determined an almost exponential increase in electricity prices, both on the domestic and on the European market,” say company officials.

Previously, the Minister of Energy said that prices are higher also due to the speculative game of suppliers.

“We want to overcome very quickly this period of uncertainty, which we are not used to, together with the clients in our portfolio, whom we assure in this way of all our consideration.

Getica 95 Com is one of the most important, serious and competent suppliers in the internal energy market. We will use the next period not only to recover our activity, but also to resume our development,” said Viorel Tudose, CEO of Getica 95 Com.

The situation of Getica is also explained in a statement of the Association of Energy Suppliers in Romania – AFEER, which says that electricity prices borne by consumers of late reflect the evolution of energy markets, domestic and international, lack of investment in Romania in capacity production in recent years, as well as the high costs of CO2 certificates.

“The current situation on the energy market is more complicated. Suppliers are not the cause for the current increases in electricity and natural gas prices,” the association claims.

”Due to declining consumption, suppliers who prudently purchased energy from long-term markets, to supply their customers, incurred losses because they had to sell unconsumed energy in short-term markets (DAM and intraday market) at prices much smaller than those at which it was purchased in DAM. For example, according to OPCOM, the contracts with delivery in April 2020 concluded on the Centralized Market for Bilateral Contracts (energy purchased in advance by suppliers to deliver to customers in April 2020) had an average price of approximately 257 lei/MWh, while on DAM the average prices in the same month were of about 117 lei/MWh. Thus, the suppliers paid more than double the prices in DAM. This difference, practically a loss, was widely affecting the suppliers”, AFEER says.