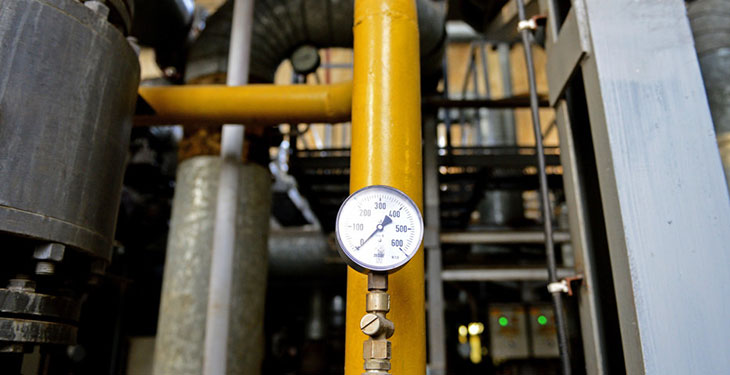 Electrocentrale București SA (ELCEN), the main supplier of thermal agent for the centralized heat supply system in Bucharest, announced the appointment of Adrian Tudora as special administrator of the company. The former special administrator, Claudiu Crețu, took over a new mandate within the Termoenergetica management, market sources told Energynomics. Claudiu Crețu could not be reached for comments.

“Adrian Tudora will have as a priority the fulfillment of the company’s current vision: to develop within an integrated, efficient and efficient central heating system, able to ensure a quality public service that people can trust and that provides energy security, competitiveness and long-term sustainability,” say company’s officials.

Adrian Tudora joined the ELCEN team 33 years ago. “On July 1, 1988, he joined ELCEN and since then he has followed a professional path that has allowed him to gain quality experience and have results in improving operational efficiency. This function paves the way for the exercise of an effective leadership based on professional, personal and social competencies,” it is also shown in the ELCEN release.

“The central heating system is the only viable option for Bucharest and has major advantages in supporting the transition to a low-carbon economy, given that large cities, such as Bucharest, are developing at an accelerated pace and are becoming increasingly more and more polluted.”

previousLaszlo Borbely: Romania will have a new strategy for circular economy
nextGetica 95 will officially enter insolvency, terminate contracts with losses