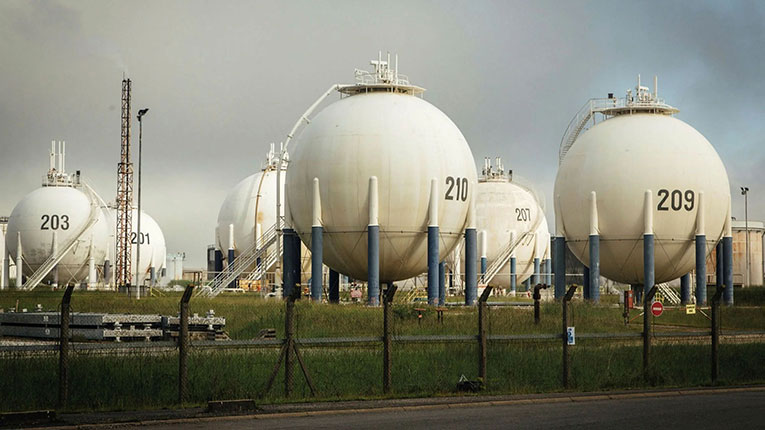 Citing a “tense situation” following last week’s Russian supply cuts, Germany’s economy and climate ministry has sounded the official alarm by triggering the second phase of the country’s gas emergency plan, the so-called ‘alert’ stage. Supply security is currently guaranteed, however, the ministry assured. It attributed the move to the reduction in gas supplies from Russia that began on 14 June as well as the continued high price level on the gas market.

“However, should Russian gas deliveries via the Nord Stream 1 pipeline remain at the low level of 40 percent, a storage level of 90 percent by December can hardly be achieved without additional measures,” the ministry said, according to Clean Energy Wire.

The “alert” stage is triggered by a serious disruption to gas supplies, but still relies on market mechanisms to remedy the situation. It’s only in the ultimate “emergency” stage that the state would directly intervene in the gas market to secure supply to “protected customers,” such as private households, small businesses and hospitals – possibly at the expense of large industrial consumers.

“Even if gas quantities can still be procured on the market and stored, the situation is serious and winter will come,” added economy and climate minister Robert Habeck.

“We mustn’t delude ourselves: cutting gas supplies is an economic attack on us by Putin. It is clearly Putin’s strategy to create insecurity, drive up prices and divide us as a society. We are defending ourselves against this. But it will be a rocky road that we as a country now have to walk. Even if you don’t really feel it yet: we are in a gas crisis.” Prices are already high and Germany must brace itself for further increases, he stressed. “This will affect industrial production and become a major burden for many consumers. It’s an external shock.” The gas emergency plan has three levels, the third being the “emergency” level.

Replacing Russian gas is set to be a major focus at this week’s G7 summit in Bavaria’s Schloss Elmau.

previousE.ON: More than 100 companies have reduced their energy bills by up to 30% becoming prosumers
nextEuropean Parliament’s ETS reform met with widespread criticism